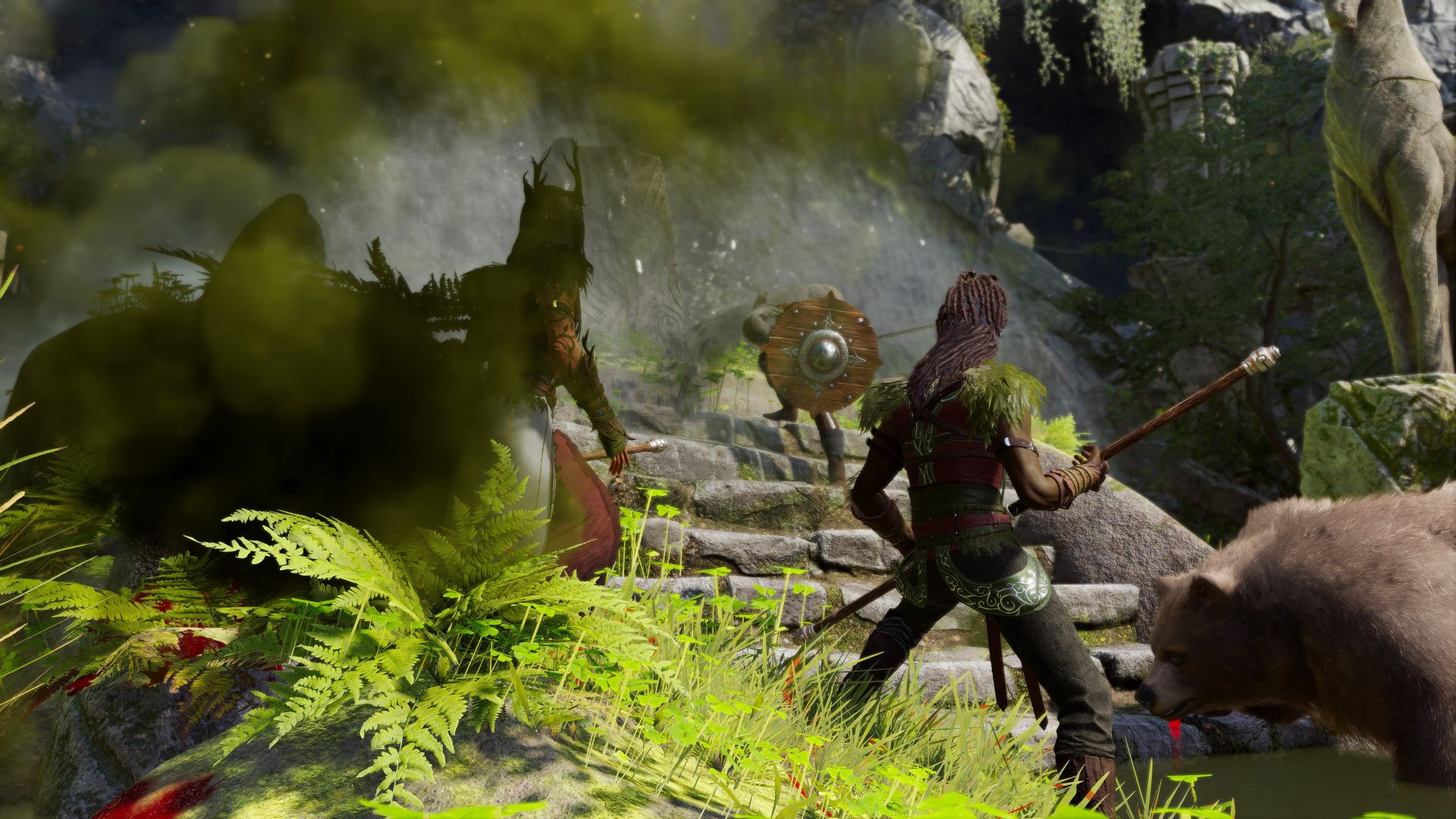 Larian Studios’ biggest patch yet for Baldur’s Gate 3 is now live. “Nature’s Power” adds the Druid Class which can take transform into different animals like wolves, cats, badgers and more. Circle of the Land allows for picking a biome and gaining more spells while Circle of the moon allows one to become the Polar Bear and enhances the power of Wild Shapes.

The patch is full of other quality of life changes and improvements, like Loaded Dice. These help prevent the constant misfortune that can result from dice roll RNG and “smooth out the extremes.” It can be toggled on for those who find pure RNG too punishing or random.

Speak With Dead has been made more cinematic and there are plenty of new corpses to speak to. There are also numerous improvements to lighting and animation throughout Act 1, though the developer insists that “loads of improvements” are still coming. Other changes include being able to target allies or enemies via clicking on their portraits; being able to see other players’ inventory, equipment and character sheets in multiplayer; dedicated torch and flee buttons; and much more. Check out some of the changes below.