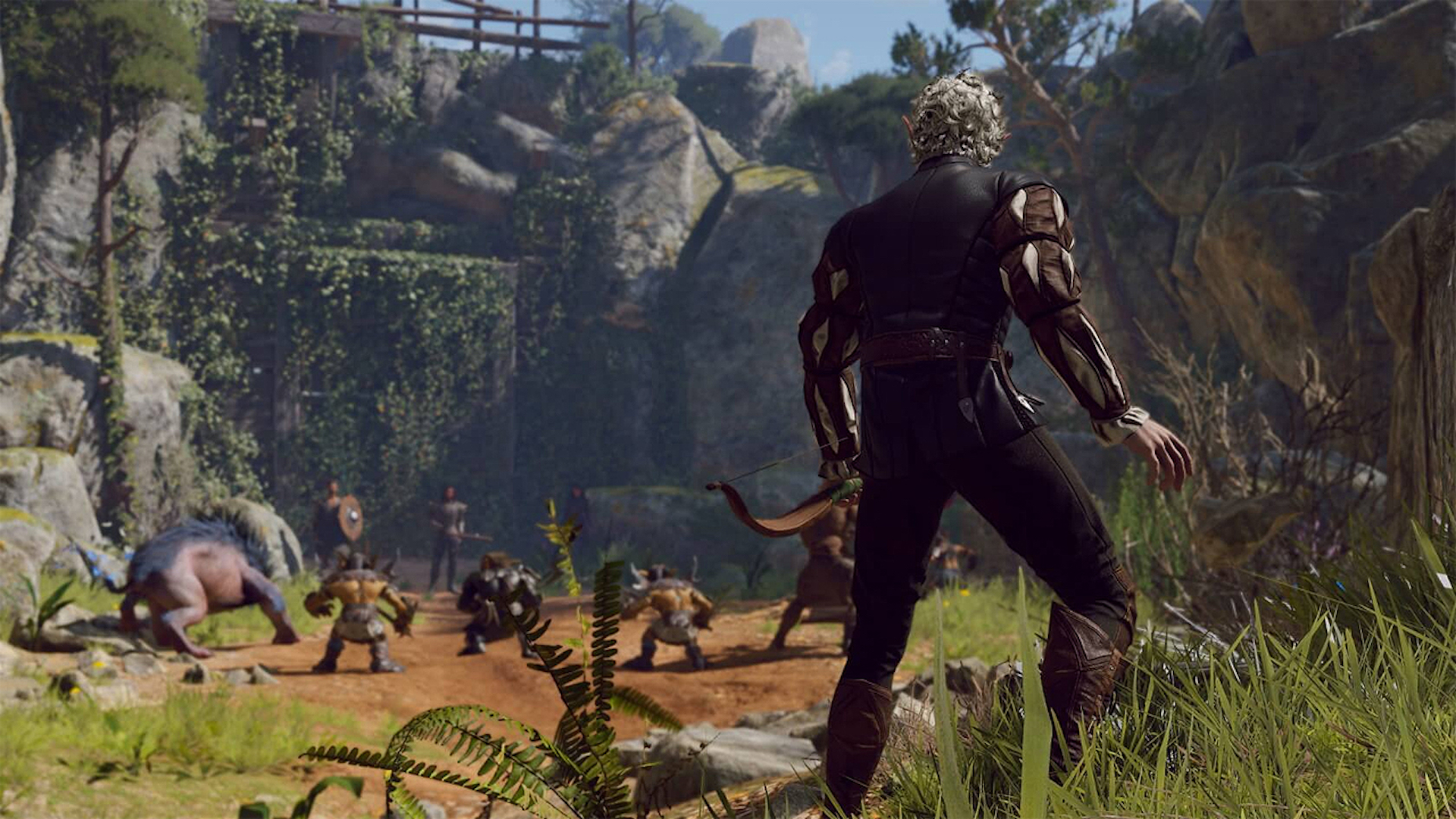 The Druid may be the star of Patch 4 for Baldur’s Gate 3 but there are lots of other quality of life improvements to look forward to. As revealed in the recent Panel From Hell stream, Larian Studios is adding Loaded Dice to the game. This ensures that players won’t continuously get bad dice rolls, though it only affects d20 and won’t provide damage rolls.

It’s optional though so if you’re keen on loading the metaphorical dice and testing your luck, so be it. Cinematics are seeing a lot of improvements, especially when using Speak With Dead, and there have been lots of improvements to animation and lighting. Many narrative cutscenes also benefit from a lighting pass, making them look all the better.

For multiplayer fans, it’s now possible to see the equipment, inventory and character sheets for other players along with taking and placing items between inventories. The ability to lock one’s inventory will come later so until then, ask your friends nicely not to steal. Other improvements include the ability to target foes and allies by clicking on their portraits, a flee button, and a torch button for more easily utilizing torches.

Patch 4 doesn’t currently have a release date but it’s apparently coming “soon.” Stay tuned for more details in the meantime.