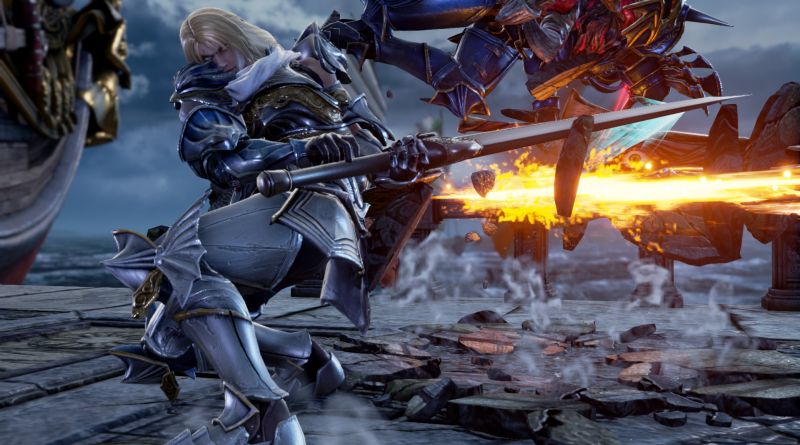 With E3 2018 out of the way, Gamescom 2018 in Cologne, Germany is the next big expo to look out for. To kick things off early, Bandai Namco Entertainment Europe has announced its line-up, which will include 11 playable games.

Eight of the games in question are:

Hervé Hoerdt, Bandai Namco Entertainment Europe VP of marketing and digital, provided a general statement about the publisher’s presence at the show. “Gamescom is one of the best opportunities to give our fans an early, first-hand look at some of our biggest upcoming titles – and 2018 is no exception,” he said. “This year’s line-up includes the return of fan favourites such as SoulCalibur, Dragon Ball and One Piece, as well as all-new titles such as the mashup of the greatest-ever manga and anime characters in Jump Force.”

Hoerdt also made sure to mention a new project that would be appearing at the show. “We’re also proud to announce a brand-new co-publishing project at the show we think our fans will be very excited about. Stayed tuned for more information.”

What could the other playable games be? Perhaps Twin Mirror, the new narrative adventure mystery developed by Dontnod Entertainment (of Life is Strange fame)? It’s also possible that the PS4 and Xbox One versions of Larian Studios’ Divinity: Original Sin 2 are playable, seeing as Bandai Namco is the publisher.

Bandai Namco Entertainment Europe will be in Hall 6 – B41 and Gamescom will run from August 21st to 25th. Expect other publishers to announce their presence for the show in the coming weeks.