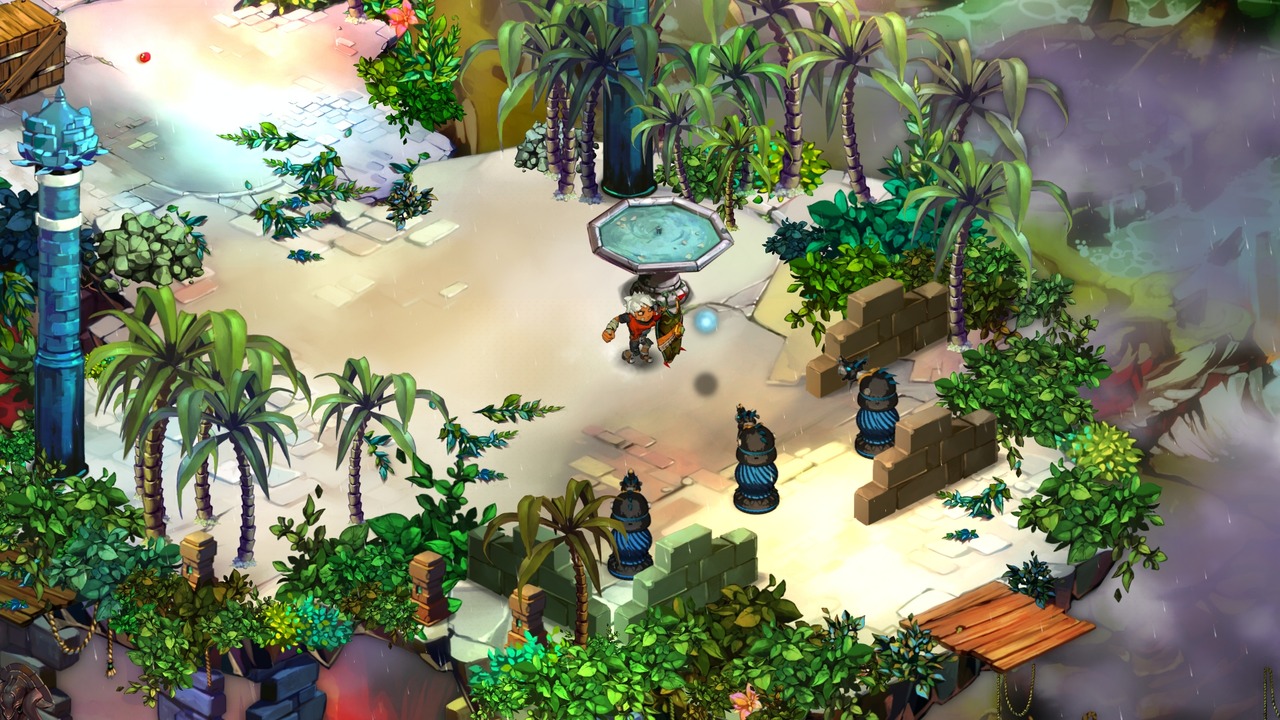 Warner Bros. have announced that their upcoming XBLA action RPG Bastion will premier on July 20th.

The game will launch on Xbox 360 via the Xbox Live Arcade as the start of the summer of arcade promotion.

According to the press material: “Bastion received seven award wins and nine nominations coming out of E3, including Best Downloadable Game, Best Original Game, and Game of Show. The game invites players to take control of a character known as the Kid, who is thrust into a world that has crumbled around him. Players must now create a safe haven in order to build a new world from the remnants of the past. Bastion features lush and imaginative artwork as well as an innovative reactive narration system that responds to players’ actions in real time throughout the adventure. The game offers great gameplay customization, a wide variety of unique enemies, and a deep story in a world that players can immerse themselves in. Bastion will also be available for PC later this year.”

Sounds like a great start to this year’s summer of arcade.