Batman Arkham 3 Built on Unreal Engine 3, To be Cross-Generational Title?

The Linkedin CV of a Chinese game designer might be the key (seriously). 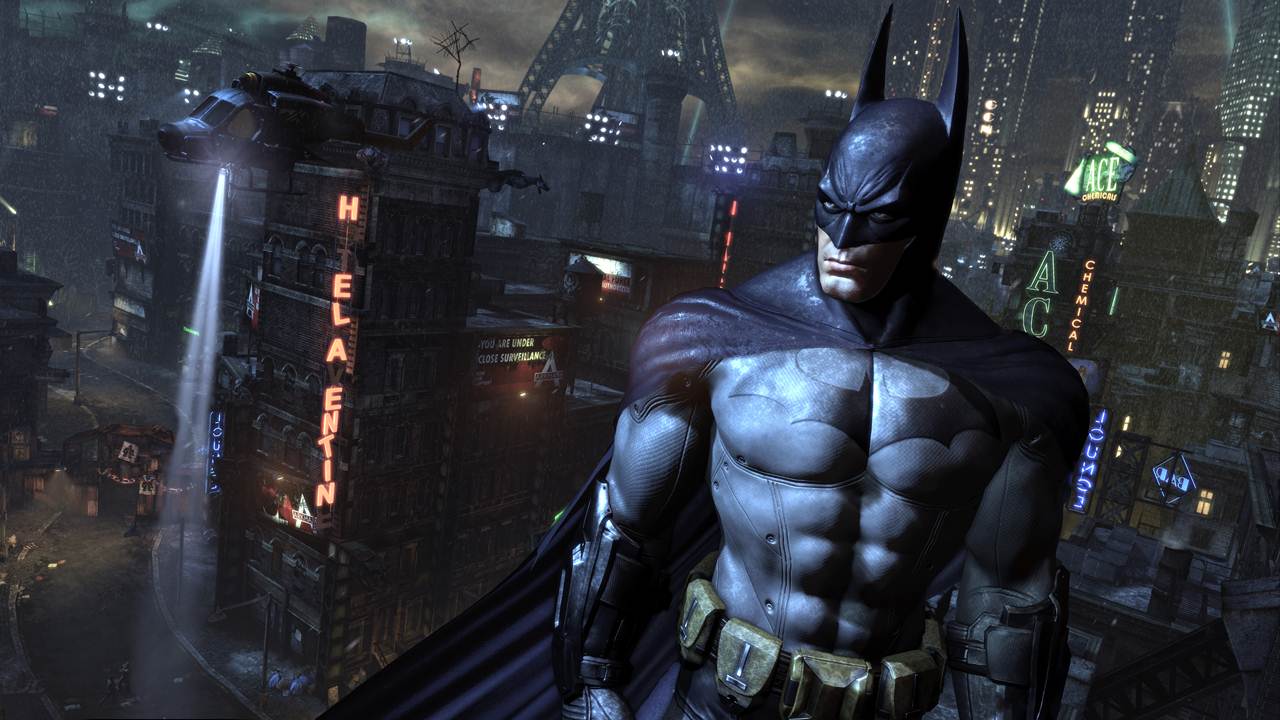 Warner Bros. already announced that the next game in the Batman Arkham franchise will release later this year. There’s also evidence that suggests the game will be handled by Warner Bros. Montreal rather than Rocksteady Studios, who developed the original two games Batman: Arkham Asylum and Batman: Arkham City.

However, the Linkedin profile of game designer Daniel Wang of Virtuous – which had worked on Arkham City – states that a yet to be announced title is being built using “Unreal 3”. It’s expected that many next generation titles will stick to Unreal Engine 4, but cross-generational titles could still be using UE 3.

Will the next Akrham game head to the likes of the Xbox 720 and PlayStation 4? It looks likely, especially if it launches near the end of the year which is when the PlayStation 4 is likely to hit. It would certainly make for an interesting launch title to add to the line-up, but we’ll wait till E3 2013 before speculating.