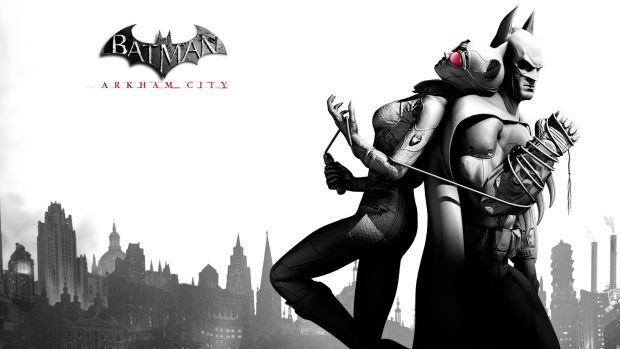 Warner Bros. has announced that the PS4 and Xbox One will be receiving remasters of Batman: Arkham Asylum and Batman: Arkham City on July 26th. They will be packaged together as the Batman: Return to Arkham bundle and retail for $50. Just in time for Arkham Knight! Oh wait.

The remasters are being handled by Virtuous, which has been responsible for the PS4 version of Heavy Rain and also worked on Uncharted 4: A Thief’s End. It also created assets for Star Wars: The Force Awakens.

You can check out the trailer for the bundle below which showcases the upgraded visuals. This isn’t a simple resolution and frame rate bump though – the remasters will be using Unreal Engine 4 as opposed to Unreal Engine 3. It’s a first for the series (Arkham Knight ran on Unreal Engine 3 when it released last year).