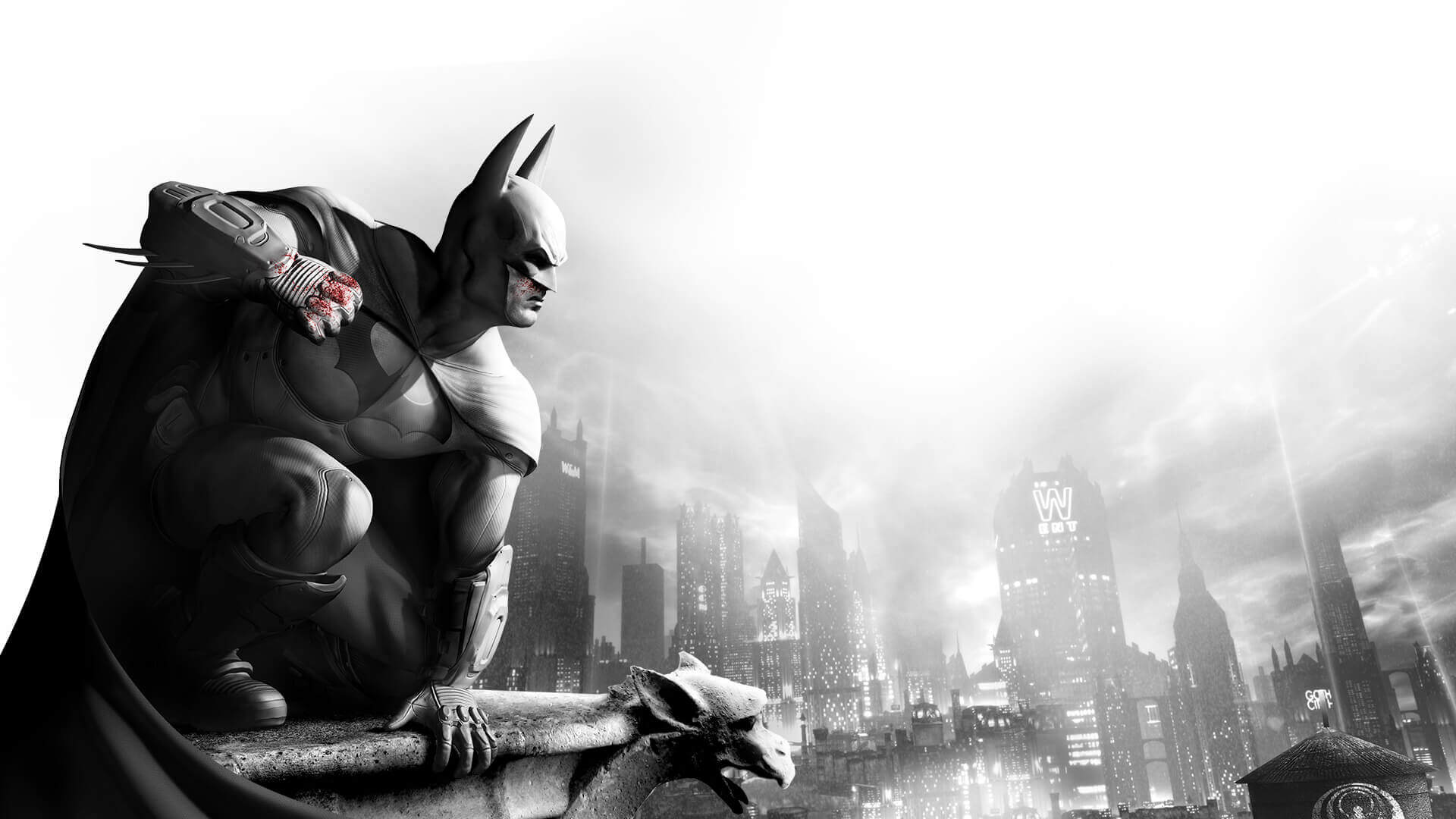 While the upcoming Gotham Knights will not share the same continuity with the Arkham titles from Rocksteady, those older Batman titles are still quite beloved by fans. Now that we know that Gotham Knights won’t be making 2021, some may even want to go back and revisit those classic brawlers. If you’re doing so with a PS5 and happen to land on Arkham City, well, there is good news for you.

Out of seemingly nowhere, a new update was released for Arkham City on PS4, which was released as part of the remastered Arkham Collection for the system. It simply states that it was for PS5 combability. Apparently there was a bug that forced the game to render at a lower resolution than the PS4 and PS4 Pro, making it sub-1080p on the new system. Now, though, it seems that’s been fixed if you want to revisit it.

Batman: Arkham City is available for PS4 and Xbox One as part of the Arkham Collection, as well as individually on PC. Update 1.03, that addresses the PS5 issue, is live now. Rocksteady will not be continuing the Arkham franchise, but is currently working on Suicide Squad: Kill the Justice League, which is currently slated for release in 2022.