Batman: Arkham Collection Seems to be Headed to the Nintendo Switch – Rumour

The first two of Rocksteady's Batman: Arkham games might be on their way to the Nintendo Switch, as per a recent retailer listing. 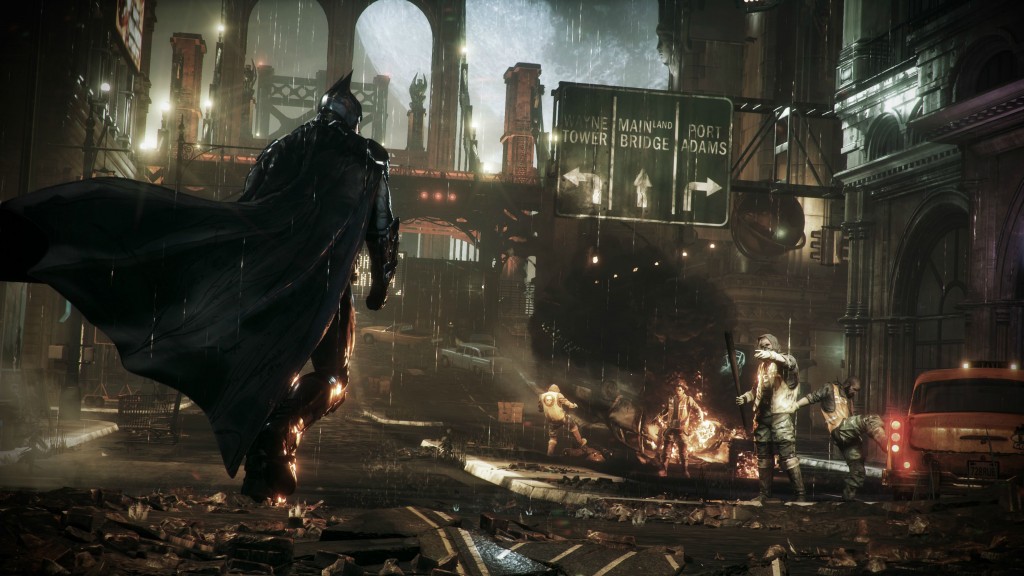 The Nintendo Switch has played host to a large number of ports of major third party multiplatform releases from the last decade, with some still to come, though there are still plenty of beloved multiplatform games that haven’t made their way to the system. Two of those, it seems, might be making that jump.

As reported by VGC, a listing of Batman: Arkham Collection for the Nintendo Switch recently went up on the website of French retailer WTT, mentioning a launch date of August 31, though the latter may very well simply be a placeholder. The listing has since been taken down.

For those unaware, the Batman: Arkham Collection originally launched for PS4 and Xbox One back in 2016, compiling the first two Arkham games developed by Rocksteady Studios with remastered versions of Batman: Arkham Asylum and Batman: Arkham City (sorry, Arkham Origins).

An Arkham Collection has not, of course, been officially announced for the Switch, and retailer listings turning out to be inaccurate isn’t exactly all that uncommon, so don’t take this as official confirmation of a port just yet. That said, one of the Switch’s unlikeliest ports to date in The Witcher 3 was leaked by the same retailer before its announcement, so maybe there’s something here.

As for what else Batman fans have to look forward to in the future where games are concerned, Gotham Knights is due out sometime this year, and though it’s not set in the Arkham universe, it will set you loose with four playable superheroes in an open world Gotham City. Meanwhile, Suicide Squad: Kill the Justice League, which might have been delayed to 2023, will take the titular group of villains to Metropolis to fight against a brainwashed Justice League, though there’s no confirmation yet of whether Batman will be featured- and that is set in the Arkham universe. 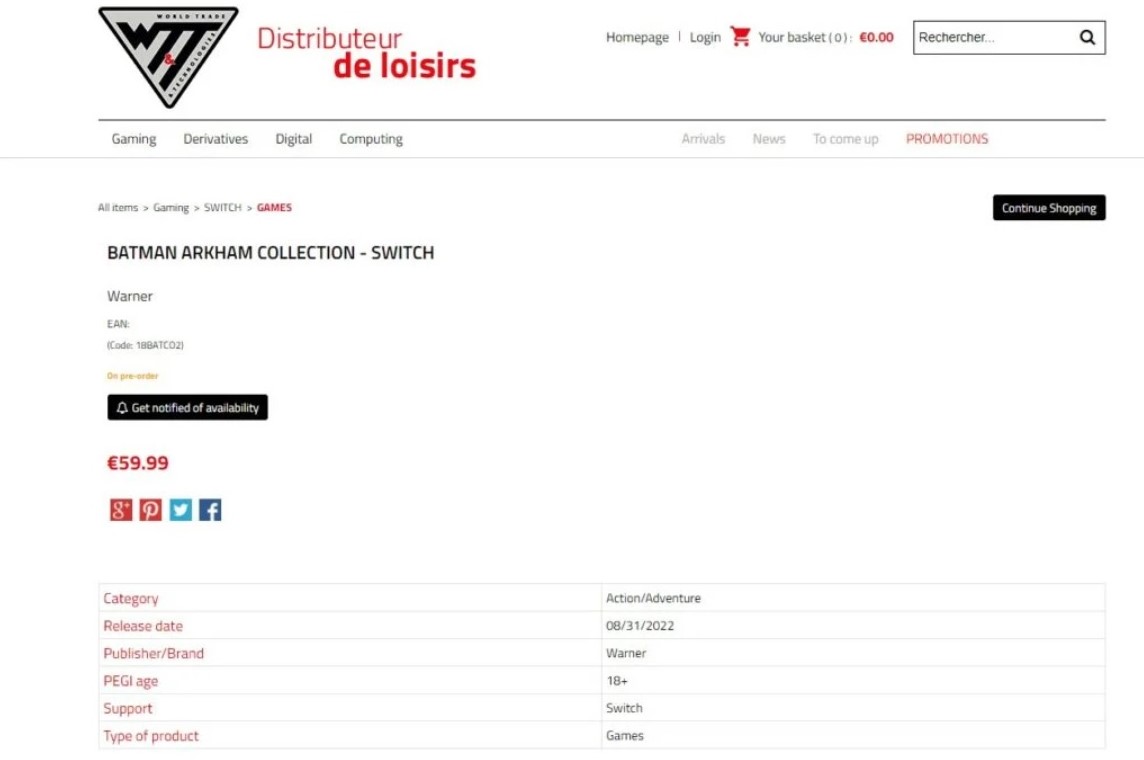