There have been very few updates on when both games will launch, but Warner Media CEO Jason Kilar seems to have given assurances that neither will be delayed. 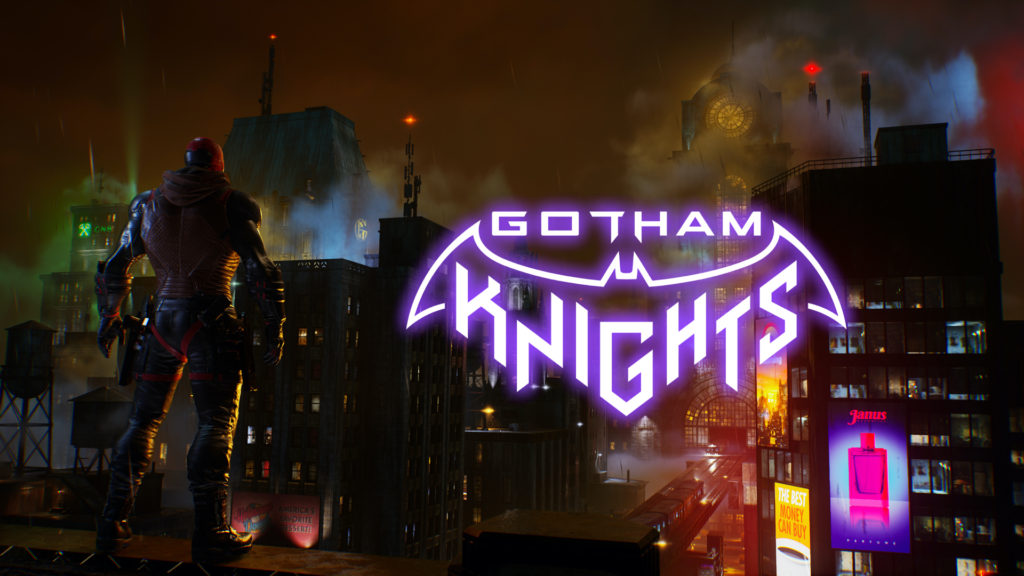 If things had gone according to plan,  WB Games would have launched two major titles in 2021, but Gotham Knights and Hogwarts Legacy both failed to hit their originally intended launch windows, with both getting pushed back into 2022 instead. Even so, updates on both action RPGs and when they will be out have been scant, and many have wondered whether they’re going to get delayed again.

It seems, however, that their publisher has once again moved to provide assurances that that won’t happen. Jason Kilar, CEO of Warner Media, recently posted a series of tweets with a brief overview of everything the multimedia company has lined up for 2022, and in one particular tweet, talked about “delivering of a full slate of highly anticipated games”, with images of Gotham Knights and Hogwarts Legacy attached.

This isn’t the first time Warner Bros. has said outright in recent days that Hogwarts Legacy is going to launch in 2022, even though some rumours have claimed that it’ll be delayed into next year. Meanwhile, some reports have also suggested that Gotham Knights is targeting a Spring 2022 launch.

Whenever the two launch, both games will be available on PS5, Xbox Series X/S, PS4, Xbox One, and PC.

This mission, this strategy continues in ‘22 with a sense of urgency: launching HBO Max in many more countries this quarter and the balance of the year, launching CNN+, delivering of a full slate of highly anticipated games. 10/x pic.twitter.com/CY5jYAhxU5