Finally, Catwoman gets to be more than just a damsel in distress. 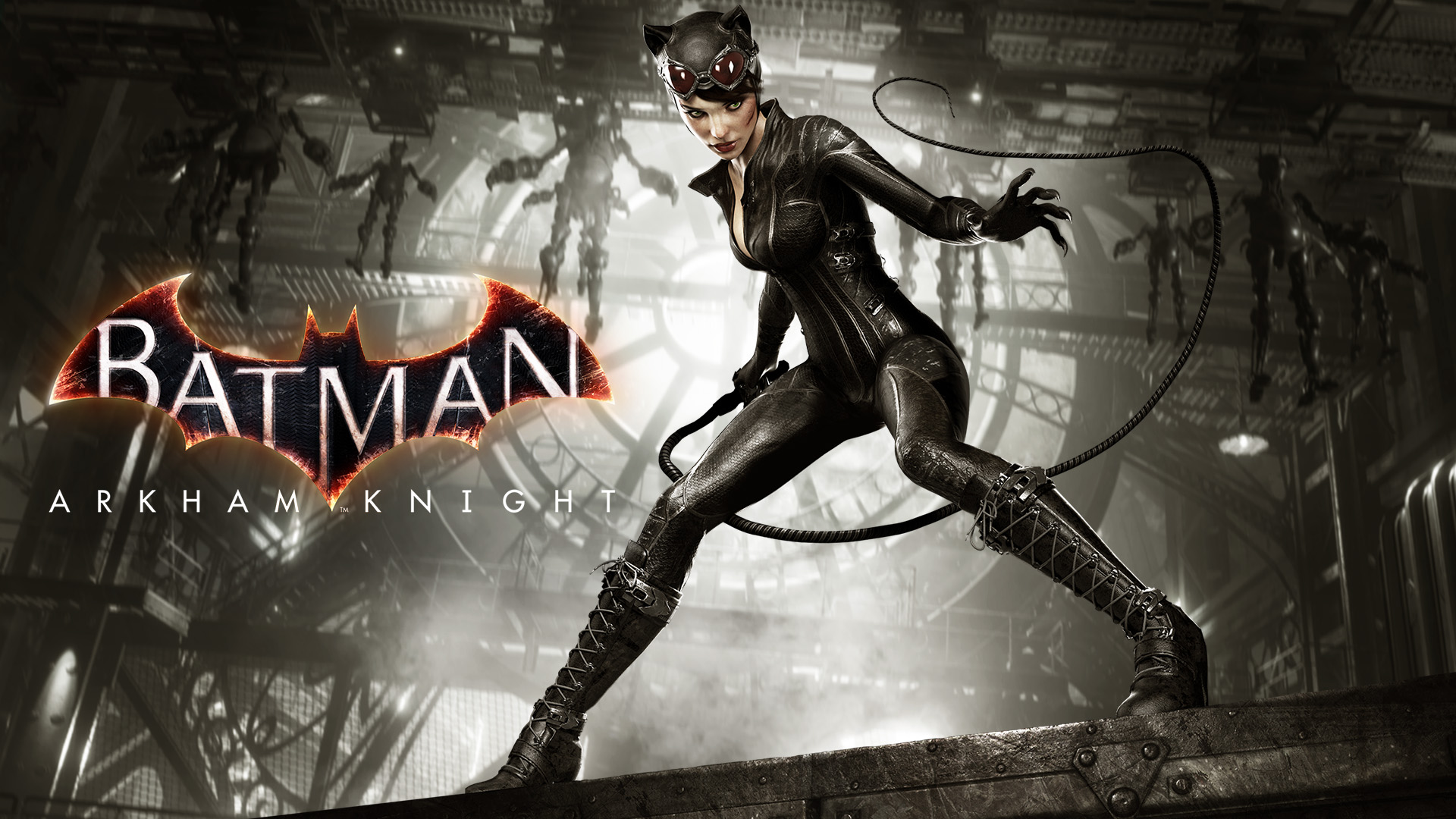 But you don’t have to wait till October to get more Batman: Arkham Knight action- starting today, two new add-ons are available, the Crime Fighter Challenge Pack #2 (which brings extra challenge maps), and the GCPD Lockdown story DLC, which lets you play as Nightwing on a mission to stop the Penguin from breaking out of GCPD.

Batman: Arkham Knight is available for PlayStation 4 and Xbox One right now; a PC version was launched, but later pulled from market due to quality concerns. That PC version is now slated to launch some time soon ‘in the coming weeks.’