Is it a bird? Is it a plane? No, it’s another Batman delay. 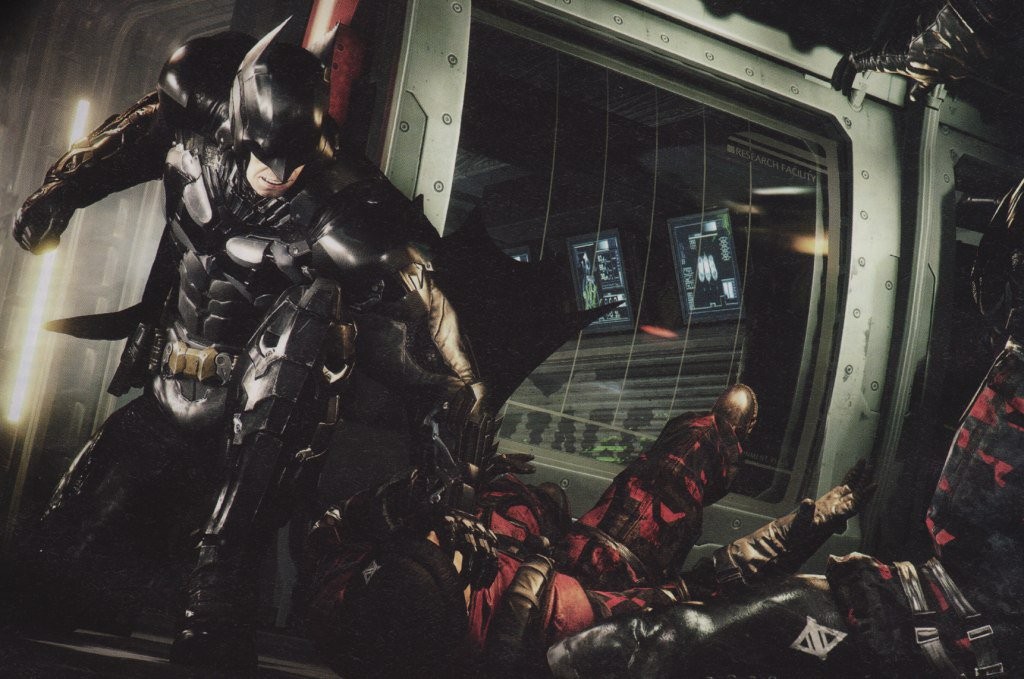 Following the recent announcement of the soon to be remastered Arkham games, specifically Arkham Asylum and Arkham City, there has been some disappointing news for those of you that are looking forward to Batman Arkham Knight.

The upcoming Batman Arkham Knight has been delayed once again, this time being pushed back to June 23rd of this year. This isn’t too bad given that the game was previously set to launch on June 2nd, so at least you won’t be waiting months. How this will effect the novelization that was set to launch alongside the game, remains to be seen.

Speaking about the delay, Sefton Hill of Rocksteady Studios has said “We are a developer who hates compromises so sorry to tell you that this means that you have to wait a bit ‘longer before you can play the epic conclusion to the trilogy of Arkham. As a reward for your patience and understanding and to make your wait more bearable, we are pleased to whet your appetite with a new gameplay video of Batman: Arkham Knight “.

The upside of this delay is that a new trailer has been released for the game and it’s a pretty decent 7 minutes and 41 seconds long. So you can at least enjoy that.