As is the beta for The Crew. 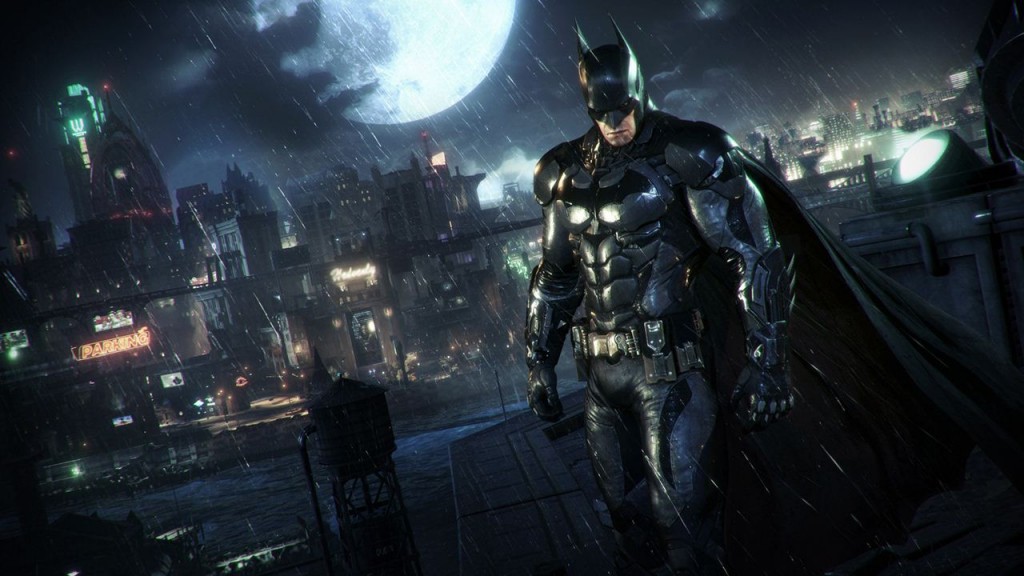 The Xbox line of consoles may never have been exceedingly popular in Japan, but there was still at least one thing they were good for- they were great for being the go to home of western and western style games in Japan (although by the end of the last generation, PlayStation had begun to supplant Xbox even there). However, it seems that Sony is determined to completely curbstomp the Xbox in its homeland, as it continues to claim western game after western game as an exclusive for PlayStation in Japan. They did it earlier with Destiny. And now, it appears that Batman: Arkham Knight will also be exclusive to the PlayStation 4 in Japan; Microsoft has taken down its page for the game from the website.

That isn’t all, though- while it appears that the final game will be appearing on both the consoles, it seems like the beta of Ubisoft’s upcoming open world, persistently connected racer, The Crew, will be exclusive only to the PS4. Of course, in the larger scheme of things, taken on its own, this is very inconsequential, but as part of a series of similar developments, it is damning.

The Xbox One launched in Japan last Thursday, and had the worst launch for any console in the territory in recorded history. Whether it continues its downward slide or whether it can actually sustain its performance, remains to be seen.