An M rating for the Batman means “some fans will miss out”. 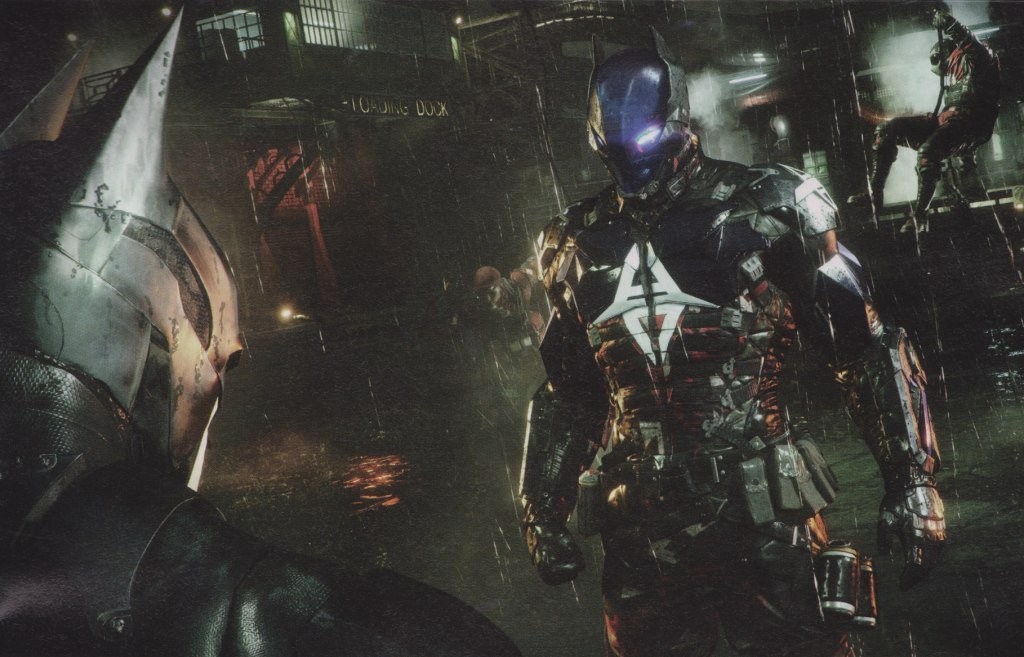 Some new information has come to light regarding Rocksteady’s Next foray into their beloved “Batman: Arkham” series of video games. The studio’s upcoming and highly anticipated title, Batman: Arkham Knight, has been given an “M for Mature” rating by the ratings body, ERSB.

Rocksteady’s founder and game director for Batman: Arkham Knight, Sefton Hill, has spoken about the rating and how it came to be, saying “From our point of view, we never wrote it or made it with a rating in mind. We never did that in the previous two games…We just felt that this is the story that we really wanted to tell.”

Going on to talk about how younger fans of the series may not be able to pick up Arkham Knight because of the M rating, Sefton says, “I’m not blind to the fact that [the M rating] does mean some fans will miss out… I don’t want to be oblivious to that fact. It would have been wrong to water down the game and deliver a story we didn’t believe in to keep the game ‘mass market’ or enable it for more people. We feel that’s the wrong way to go about it. We said we love the story and we don’t want to jepoardize that.”

The previous Arkham games have all received “T for teen” ratings and have a successful track record of sales despite the slightly disappointing Arkham Origins. How the M rating will play out in such a massive game world already has many a gamer excited, myself included.