Xbox One and PS4 receiving it on January 26th. 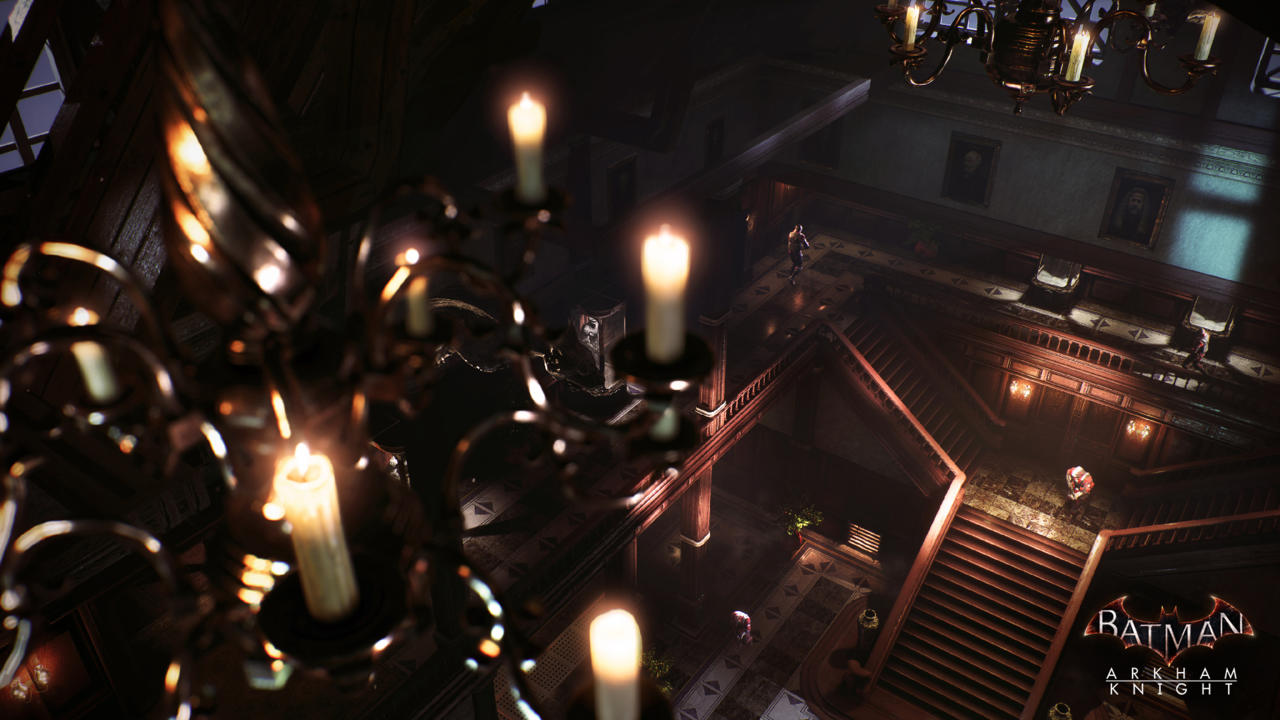 Other maps include Sanatorium from Arkham Asylum for Predator mode. Combat maps include Iceberg Lounge and Monarch Theatre (Arkham City) along with Crime Alley from Arkham Knight. The Challenge Pack is currently only out for PC but Xbox One and PS4 users will receive it on January 26th. A new Batman Incorporated character skin will also be available with the pack.

Batman: Arkham Knight also received the Season of Infamy DLC which added four new Most Wanted missions to the base game. It’ll be interesting to see what other content releases for Arkham Knight in the coming months, especially considering the support Rocksteady has provided thus far. What are your thoughts on the new Challenge Pack? Let us know in the comments.