Will it actually work this time? 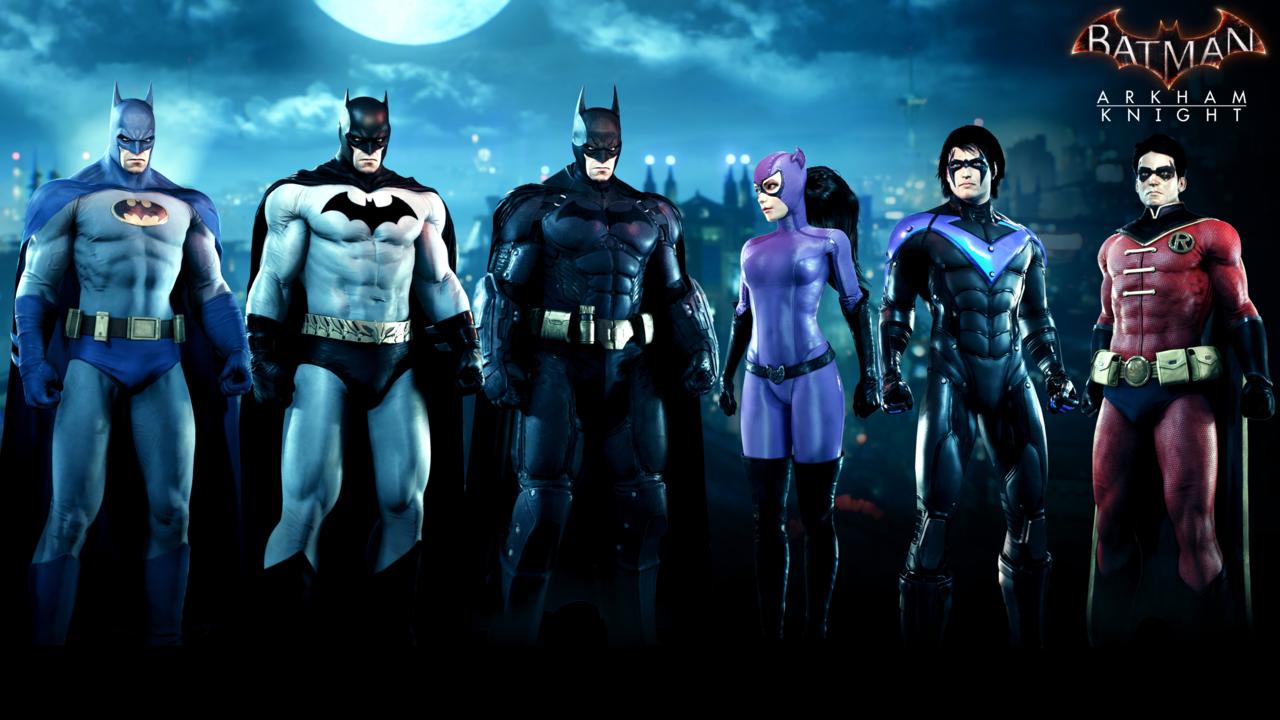 Batman: Arkham Knight was when the tendency for bad PC ports that so many AAA publishers have came to a head- the PC port of the game was so terrible (outsourced as it was to a small porting studio), so broken, that Warner Bros. actually had to come out and suspend all future sales of the game, withdrawing it from the PC market while they worked on a fix. Yikes.

Well, they have been working on those fixes, and while it is debatable just how effective those fixes have been, it appears Warner Bros. feels confident enough to look into re-releasing the PC version of the game. In a new press release where they discussed the game’s upcoming DLC, they noted that the PC version is slated for a relaunch in the coming weeks.

It’s nothing too specific, but hey, I mean, it is good to know that they have not forgotten about this debacle altogether.

What say you? Are you still interested in playing the game on your PC? Or have you done so already on your PS4 or Xbox One? Have you just lost all hype and interest? Let us know in the comments section below.