Half Minute Hero 2, Happy Wars and many more apparently incoming. 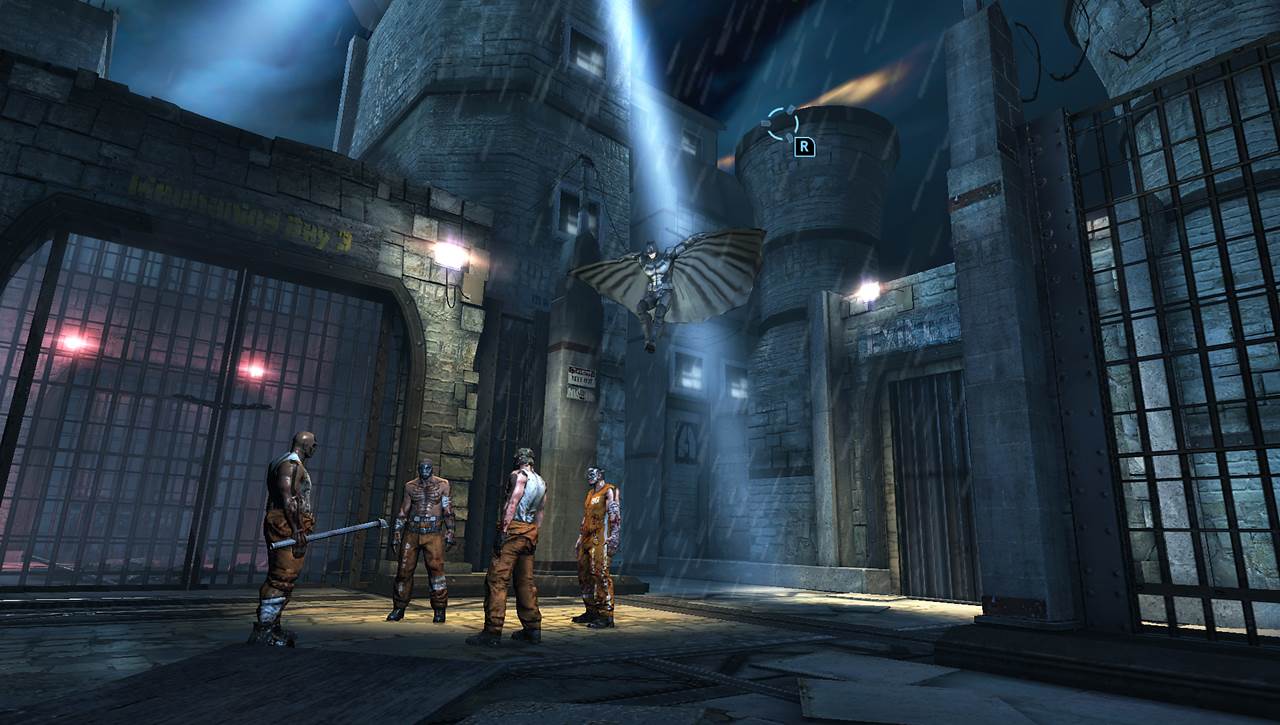 According to a recent screenshot (courtesy NeoGAF) of the Steam database, which started acting up last night and began to display the names of several unreleased and unannounced PC titles, it seems that we’ll be getting a few unexpected new sequels and ports of existing titles.

Some standout names on the list include Batman: Arkham Origins Blackgate HD, BattleBlock Theater, Half-Minute Hero, Happy Wars and Killing Floor 2. Blackgate HD is perhaps most intriguing but it makes sense considering the lackluster success of the game on the Vita. Why not bring it over to the PC audience which appreciated Arkham Origins far more?

For that matter, Battleblock Theater will finally be exiting the confines of the Xbox Marketplace and making its way to PC gamers. Check out the full list on below. 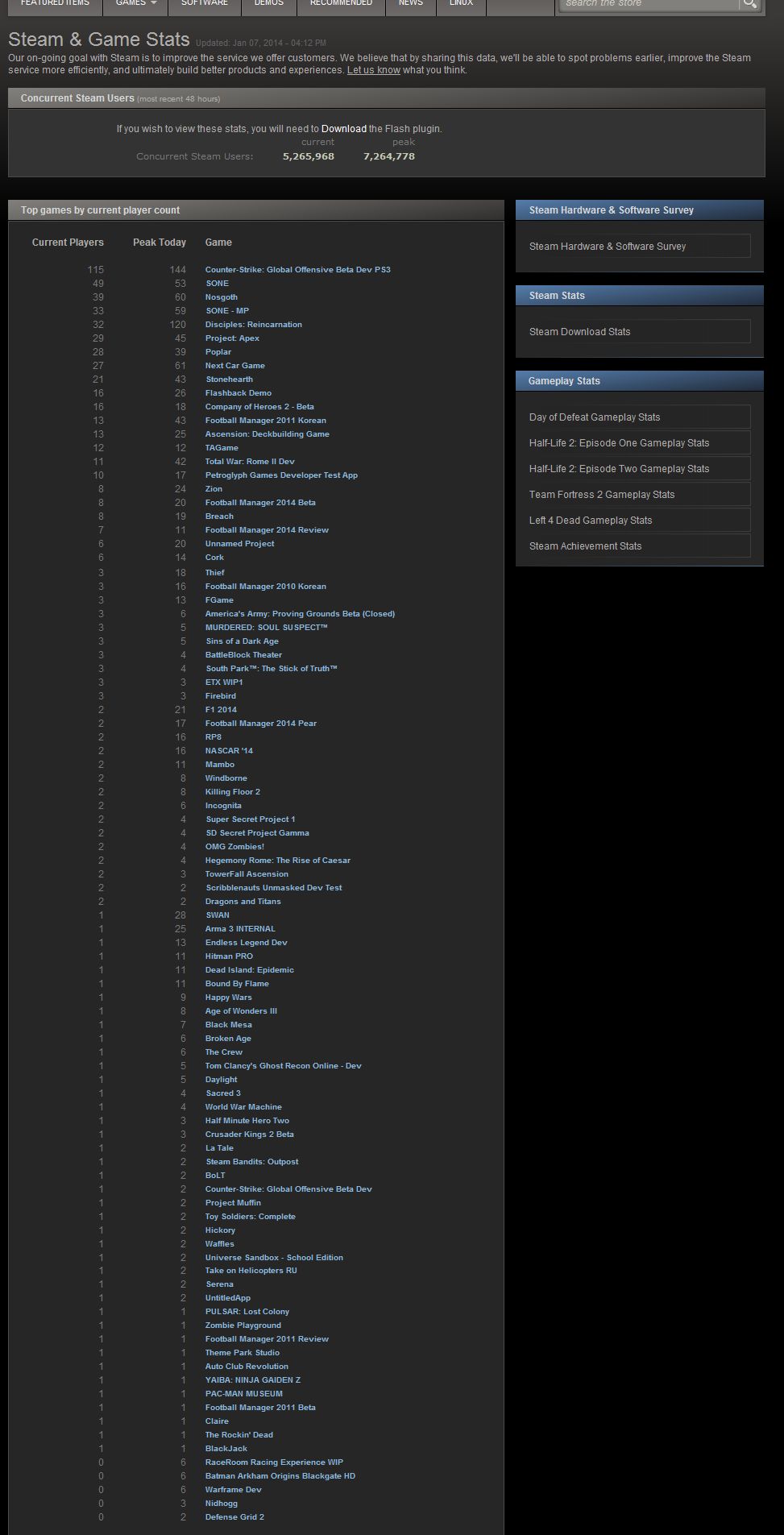 Take it as a rumour for now – especially given the names listed – but what are your thoughts on this line-up? Let us know in the comments below.