The trend of inferior multiplats on Nintendo consoles continues. 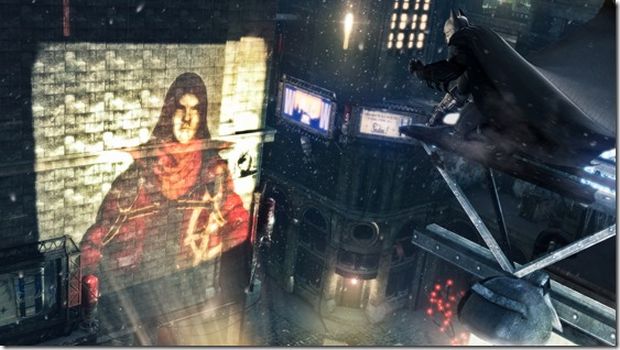 Warner Bros. have been one of the most ardent and prolific third party supporters of Nintendo’s latest, struggling system, with every major game from them getting a Wii U version so far (and some Wii U exclusives as well), but their multiplats tend to be, true to the stereotype, inferior on Nintendo’s system for one reason or the other. This trend will continue with the upcoming Batman: Arkham Origins.

The game’s recently unveiled multiplayer mode will be skipping the Wii U version altogether. Confirming this, a Warner Bros. told Eurogamer: “MP will be available for Xbox 360, PS3 and PC. The team is focusing development efforts on platforms with the largest MP audience.”

This is entirely nonsensical and disappointing, because if the full game already exists on the Wii U, then why not just port the multiplayer mode over as well? Admittedly, maybe the multiplayer volume on the Wii U would not be high enough to justify the server costs.

Batman: Arkham Origins is the third installment in the highly acclaimed Batman: Arkham series. Developed by Ubisoft Montreal, it will hit Xbox 360, PS3, PC, and Wii U later this year.