The mobile version of the game, that is. 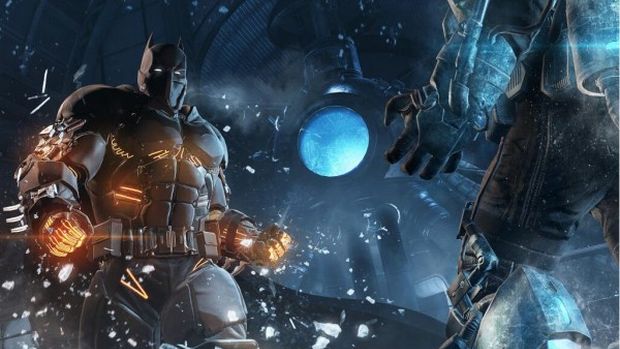 Warner Bros.’ Batman: Arkham Origins, the third entry in the series that served as a prequel to the other two Arkham games so far, released last year for Xbox 360, PlayStation 3, PC, and Wii U, but it’s a lesser known fact that a spin off for the handhelds Nintendo 3DS and PS Vita, called Batman: Arkham Origins Blackgate, was also released alongside the console versions.

It’s an even lesser known fact that another version of the game was developed, for iPod Touch, iPad, and iPhone- an iOS version of Batman: Arkham Origins, that Warner Bros. announced today is finally available for Android devices via either Google Play or the Amazon App Store.

It’s a pretty neat way of encouraging players to pick up the smartphone version of the game, I suppose.