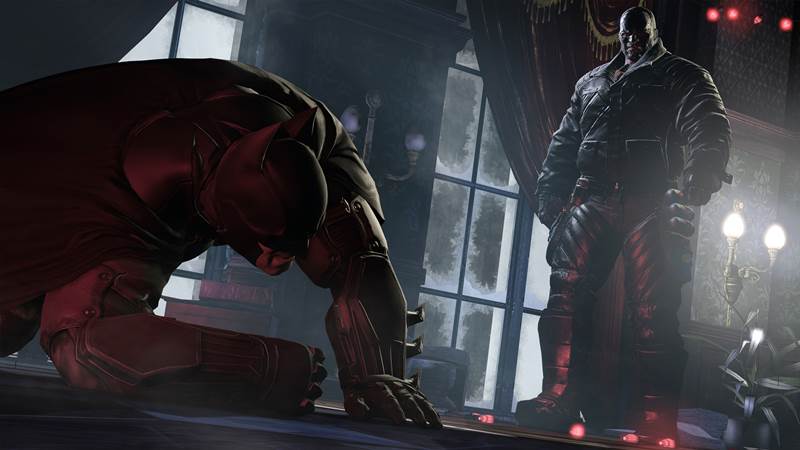 WB Games Montreal is currently busy with upcoming DLC for Batman: Arkham Origins, which will focus on villain Mr. Freeze. However, there has been a demand for the company to patch the original game due to the bugs present. As a community manager for the official forums stated though, there are currently no plans for the same.

“The team is currently working hard on the upcoming story DLC and there currently are no plans for releasing another patch to address the issues that have been reported on the forums.

“If we do move forward with creating a new patch, it will try to address the progression blocking bugs for players, not the minor glitches that do not prevent one from continuing to play.

“The issues that are not progression blockers will unfortunately no longer be addressed. We apologize for any inconvenience this has caused for some of you, and want to thank you for having been patient.”

Arkham Origins released this past August and hasn’t really garnered the same critical attention of Batman: Arkham City. Have you been facing any serious bugs with the game though? Let us know below.