Discover some handy tips and tricks for tackling bosses. 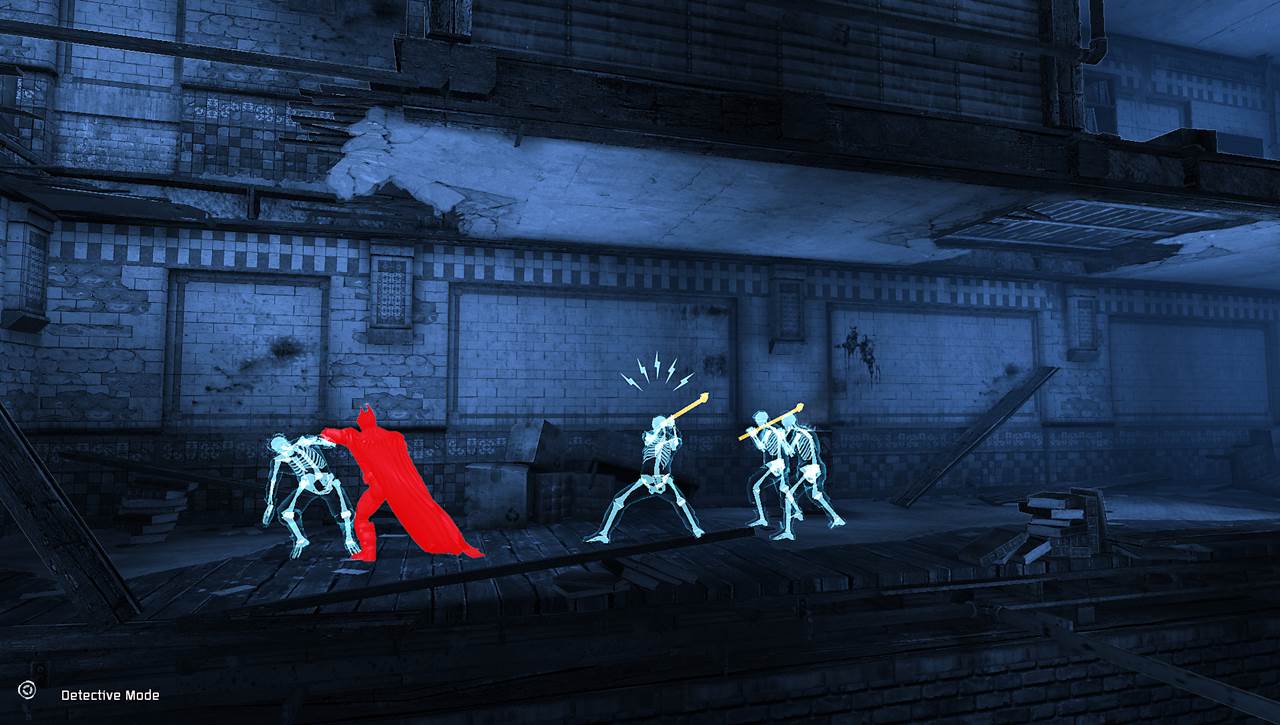 Warner Bros. Interactive Entertainment and Armature Studio have released two new videos for Batman: Arkham Origins Blackgate, the handheld offshoot that takes place three months after the events of Arkham Origins. One video showcases the game’s FreeFlow Combat system and how it works in a 2.5D side-scroller. The other hands out some helpful tips for tackling each of the game’s six bosses (not counting the final boss). Check them out below.


Arkham Origins Blackgate, unlike its more prominent console brother, is more of a Metroidvania style side-scroller in which players discover new items and ways to bypass obstacles in Blackgate Prison. The game follows Batman as he battles Penguin, Black Mask and The Joker who’ve each taken over a portion of the prison and vie for supremacy.

The game is currently available for PS Vita and Nintendo 3DS and has received mixed reviews from critics. Let us know about your experience in the comments or check out our review for Arkham Origins here.