There will be new additions but those have been carefully considered, according to creative director Eric Holmes. 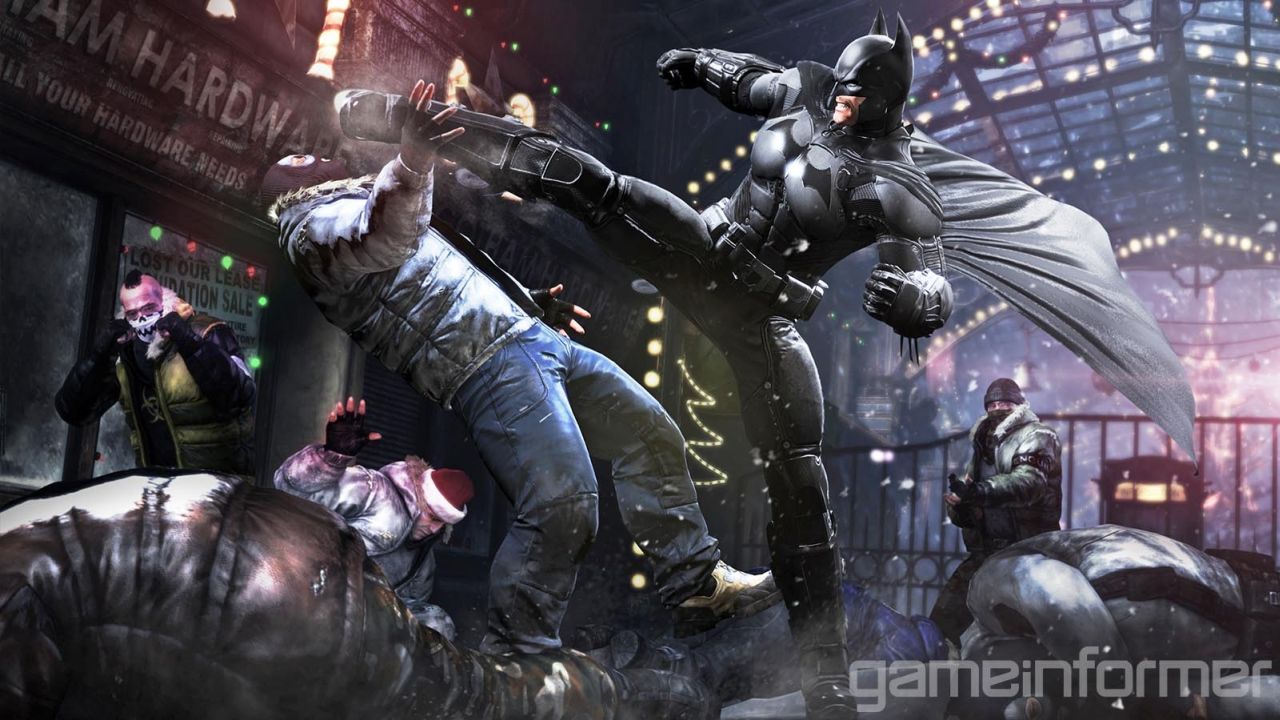 Batman: Arkham Origins was announced recently, and it will serve as a prequel to Arkham Asylum. The reason for this, according to Rocksteady in conversation with Game Informer, was the desire to create a “Year Two” story for the Arkham series.

Creative director Eric Holmes states that, “The challenge for us coming in after [Arkham Asylum developer] Rocksteady is to do something that hasn’t been done. Something that isn’t a retread and isn’t [a] copy-paste of their game. It has to add value, it has to bee new. To me, the key to that prequel is the invigoration that it adds to things.

But they’re extremely careful about what they do put in. “We’re not adding 20 things that suck.”

Senior producer Ben Mattes added that “We are very aware we are standing on the shoulders of giants. We are playing in the space of some of the most critically-acclaimed games of all time and we’ve greatly benefited from that.”

Batman: Arkham Origins is scheduled to release on October 25th for Wii U, PS3, Xbox 360 and PC.