The new episode will release on January 23. 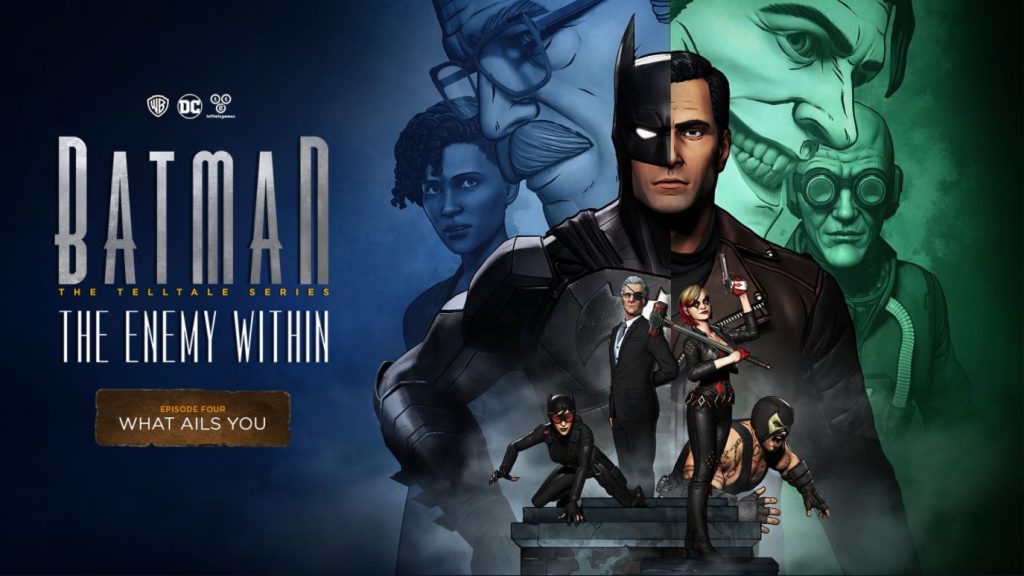 The release date for Episode Four of Telltale Games’ Batman: The Enemy Within has now been revealed. The episode which is titled What Ails You will become available to play on January 23, 2018. As there will only be one final episode left after this one, tensions will likely rise in the story in this fourth episode. Along with revealing the release date, Telltale Games has also shared some brand new screenshots from the new episode.

In What Ails You, the story will deal with how Bruce Wayne will pick up the pieces now that his cover has been blown. Furthermore, the episode will also explore the future of the Pact and how Batman faces off against them. It is also remains to be seen what becomes of the friendship between the brilliant John Doe and Batman.

The first  three episodes of Batman: The Enemy Within are now available for PS4, Xbox One, PC, Android, iOS and macOS devices. You can check out the new screenshots below. 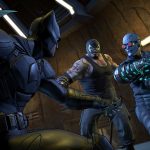 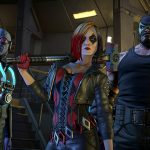 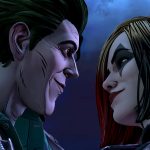 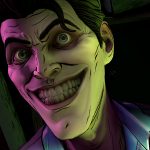 Tagged With: android, batman: the enemy within, Batman: The Enemy Within Episode 4 - "What Ails You?", iOS, Mac, pc, ps4, Telltale Games, Xbox One