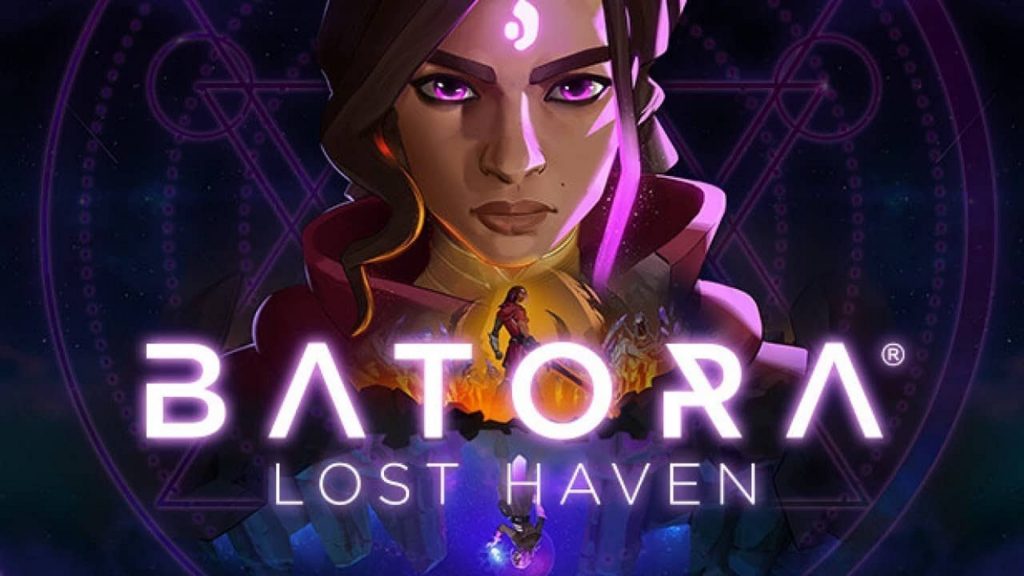 Remothered developers Stormind Games announced announced story-driven action RPG Batora: Lost Haven earlier this year, and recently, during the Guerrilla Collective stream, they dropped a new gameplay trailer for it, showcasing some of the game’s core mechanics and features.

Batora: Lost Haven is driven by choice-based mechanics that impact the game, and features fast-paced action-oriented combat, reality-altering mechanics and puzzles, and boss fights against massive monstrosities with unique strengths and weaknesses. All of this and more is shown off in the gameplay trailer, and it’s looking pretty interesting so far. Combat in particular is looking quite kinetic, while by the looks of it, the puzzles also seem rather interesting. Take a look below.

Batora: Lost Haven is in development for PS5, Xbox Series X/S, PS4, Xbox One, Nintendo Switch, and PC. Currently, it has no announced release date. Stay tuned to GamingBolt for more details on the game in the coming weeks and months.