Two of the most important nations in WW1? Nope, not here. 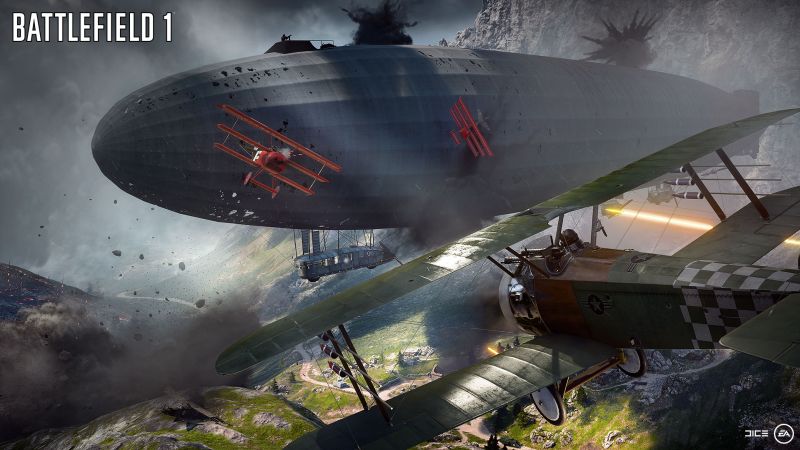 In Battlefield 1, you’ll have a variety of different nations to play as in multiplayer. There are six in total according to the official Battlefield Twitter – British, German, Austro-Hungarian, Italian, Ottoman, and American.

That being said, as pointed out by fans, two nations which had an important hand in World War 1 – France and Russia – are missing. You wouldn’t think they’d be so important if both nations weren’t with UK and Serbia when they were at war with Germany and Austro-Hungary (and featured fairly high numbers of deaths). There’s also the fact that America didn’t really get involved until 1917.

Though one could make the excuse of this being a Battlefield game and that it isn’t quite constrained to abject realism at all times, it’s still kind of strange to have a World War 1 setting that isn’t all that accurate to World War 1 in the history books.

What are your thoughts on the exclusion of France and Russia? Let us know in the comments below.