Check out the future tools of destruction. 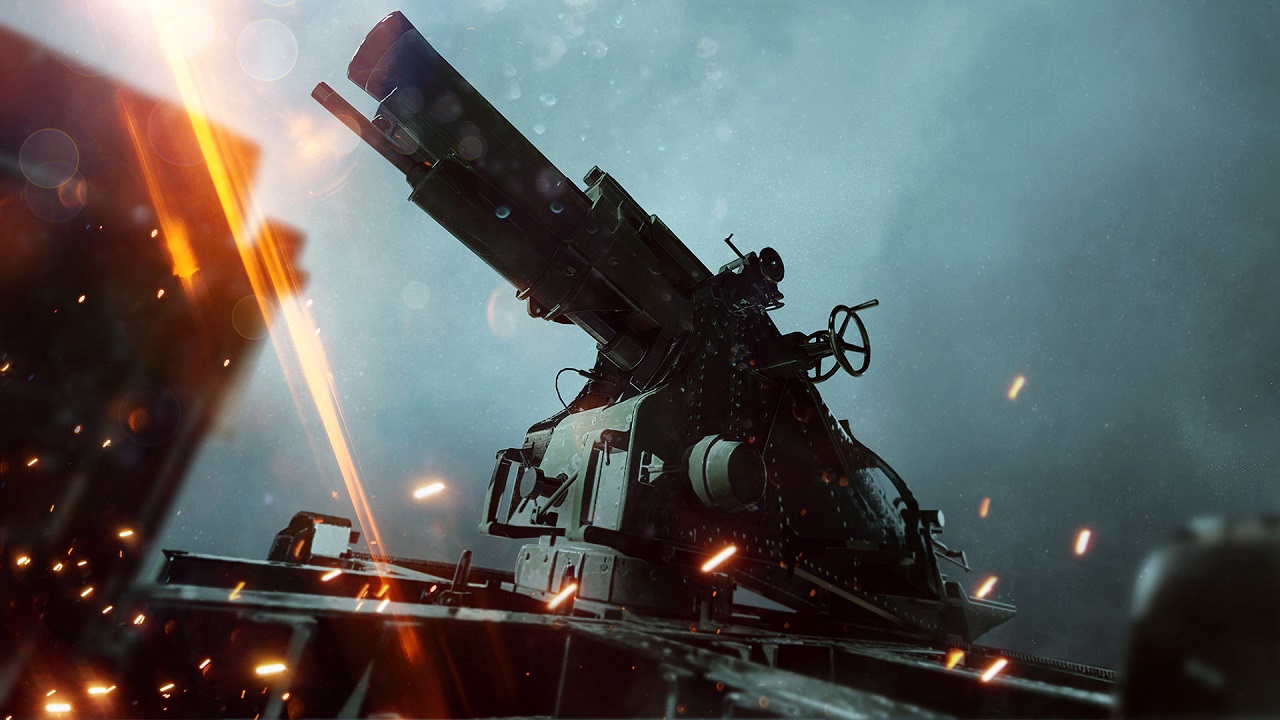 En route to the release of Battlefield 1’s first DLC They Shall Not Pass which introduces the French army and four new maps, EA has revealed information on the next three DLC packs coming to the first person shooter.

The second expansion, Name of the Tsar, will feature the Russian army, a chance to ride with the Hussars and both the Brusilov offensive and Albion assault. The third DLC is Turning Tides which will introduce the Zeebrugge raid and Gallipoli beaches along with a new destroyed and airship.

The Apocalypse expansion is the final DLC and brings “the most infamous battles of WW1” along with the “brutal tools and unique weapons born out of desperation and deadlock.”

If you have the Premium Pass, then each DLC will be available two weeks earlier from its worldwide release. You’ll also receive 14 Superior-level Battlepacks with in-game cosmetics.

Battlefield 1’s They Shall Not Pass arrives on March 14th for Premium Pass users and March 28th for normal users on Xbox One, PS4 and PC.

Tagged With: apocalypse, battlefield 1, DICE, EA, Name of the Tsar, pc, ps4, They Shall Not Pass, Turning Tides, Xbox One