DICE showcased in-game footage from Battlefield 1 for the first time, displaying its World War 1 setting, vehicles and of course, a massive amount of explosions. Because it wouldn’t be a Battlefield game without lots of explosions.

The footage showcased some rather impressive destruction effects courtesy of Frostbite, including what exactly happens when you take down a zeppelin. The various settings across Europe and Africa were also showcased along with the bi-plane battles. As it stands, the action is fairly chaotic which makes us wonder how the 64-player live-stream is going to be pan out for multiplayer.

Battlefield 1 is out on October 21st for Xbox One, PS4 and PC. Battlefield Insiders will receive early access as will those who have EA Access on Xbox One.

What are your thoughts on the gameplay and will you be picking up Battlefield 1 this October? Let us know in the comments below and stay tuned for more updates. 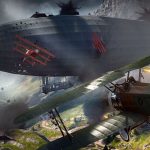 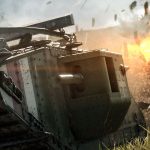 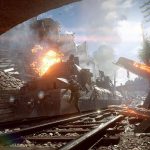 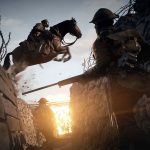