Posted By Rashid Sayed | On 06th, Jun. 2016 Under News | Follow This Author @GamingBoltTweet 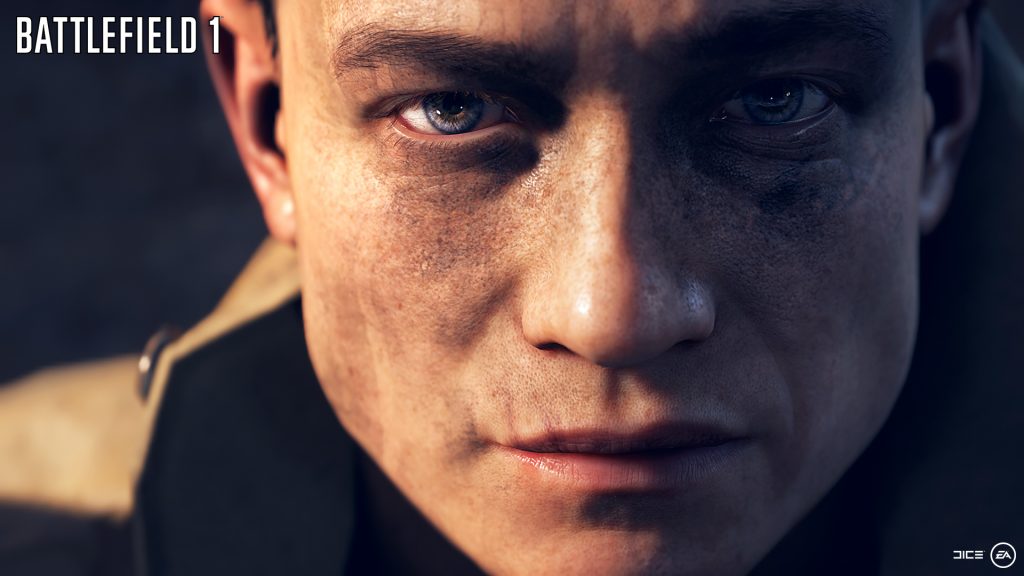 If there is one game that is generating a ridiculous amount of hype then it has to be DICE’s Battlefield 1. The game has been receiving a lot of praise specially given how it’s moving away from modern combat to a World War 1 setting. Furthermore, the game is leading Call of Duty Infinite Warfare by a big margin in the social media wars. Suffice to say, that DICE is on a roll and they have a lot riding on Battlefield 1.

In order to hype up things further, the developers have released an in-game teaser footage. You can check it out below and drool all over it. If this is the graphical fidelity that DICE are aiming for Battlefield 1 then we are in for one hell of a ride. The full trailer will be revealed this Sunday i.e. June 12th.

Battlefield 1 will release on October 21, 2016 for the PS4, Xbox One and PC. Are you planning to pick up the game? Let us know.

Save the date – A new #Battlefield 1 trailer is coming on June 12. Subscribe now: https://t.co/aOafTo3ukLhttps://t.co/KgRCDccYZd