More campaign footage to be showcased. 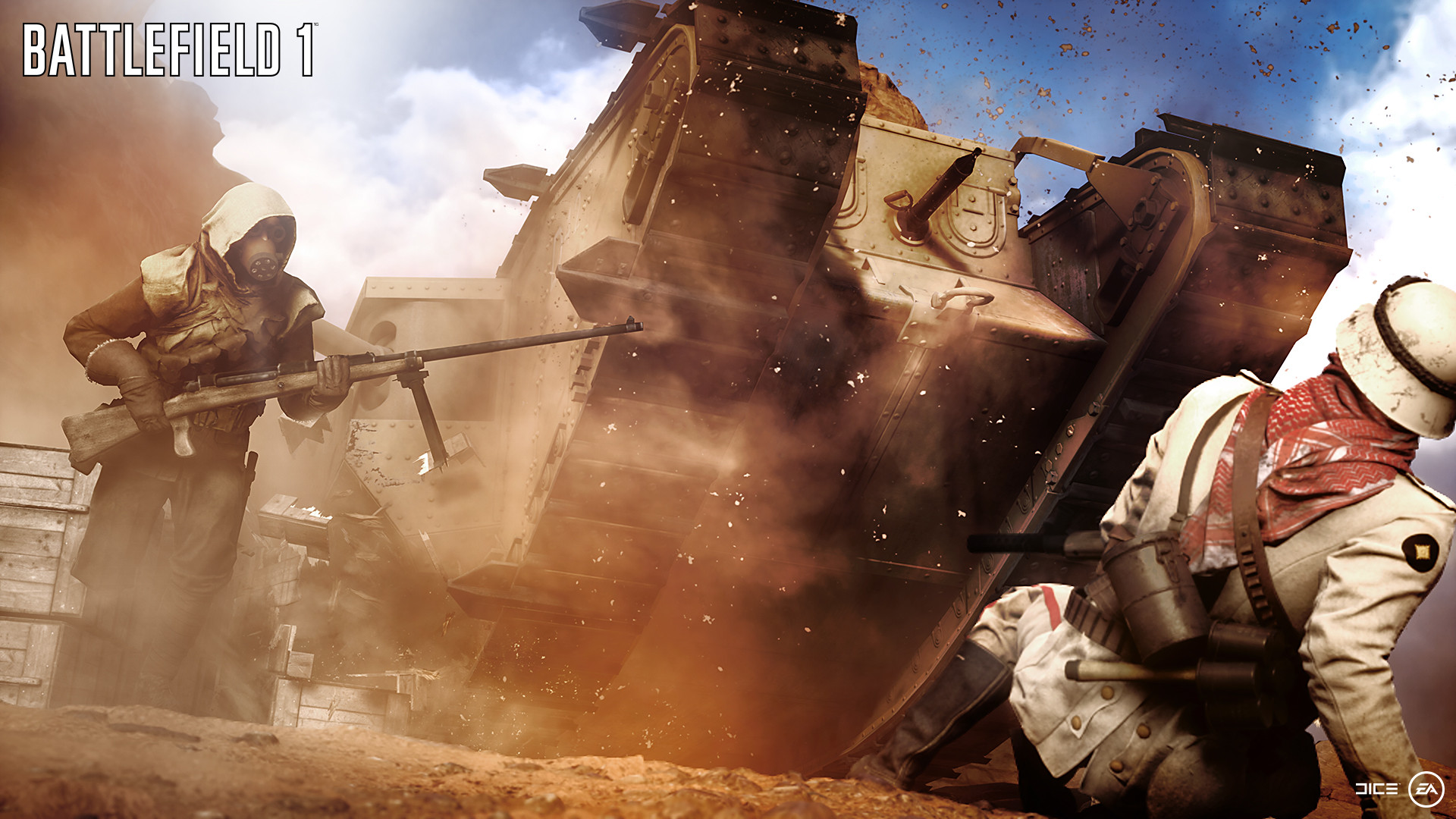 If that one trailer for Battlefield 1’s single player campaign didn’t sate you, then you’re in luck – DICE has announced a special livestream for the game at TwitchCon on October 1st.

The broadcast will be on TwitchCon’s streaming page at 1 PM PT/4 PM ET. Though it’s unsure how much footage DICE will show, we do know that Battlefield 1 features seven episodes, five War Stories and 20 mission in total. Each War Story will focus on different characters across different theaters of war and involve characters like Lawrence of Arabia.

Battlefield 1 will be releasing on October 21st for Xbox One, PS4 and PC. It will take place in World War 1 and its multiplayer features several new additions including modes like War Pigeon and Operations along with new special vehicles like the zeppelin and armoured train that numerous players can control at once. Will you be picking it up? Let us know in the comments below.