A few days ago i wrote a preview of Battlefield 1943 which came out on the Xbox 360 yesterday (8th) and came out on the European Playstation Store today, and should come out in the US store later on this day, but if you had worries about spending those $15 on the game, there is an online demo live now on both XBL and PSN (europe), so if you happend to download the Battlefield Bad Company demo, you will expect a similar experience with the Battlefield 1943 demo. 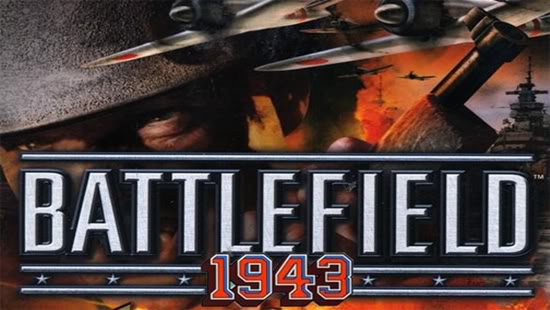 There are also demos for Ghostbusters: The Video Game and Fuel, so get started with the downloading!