Battlefield 1’s Rupture Available to All Players, Shock Operations Due in June

More maps from They Shall Not Pass will be available in May. 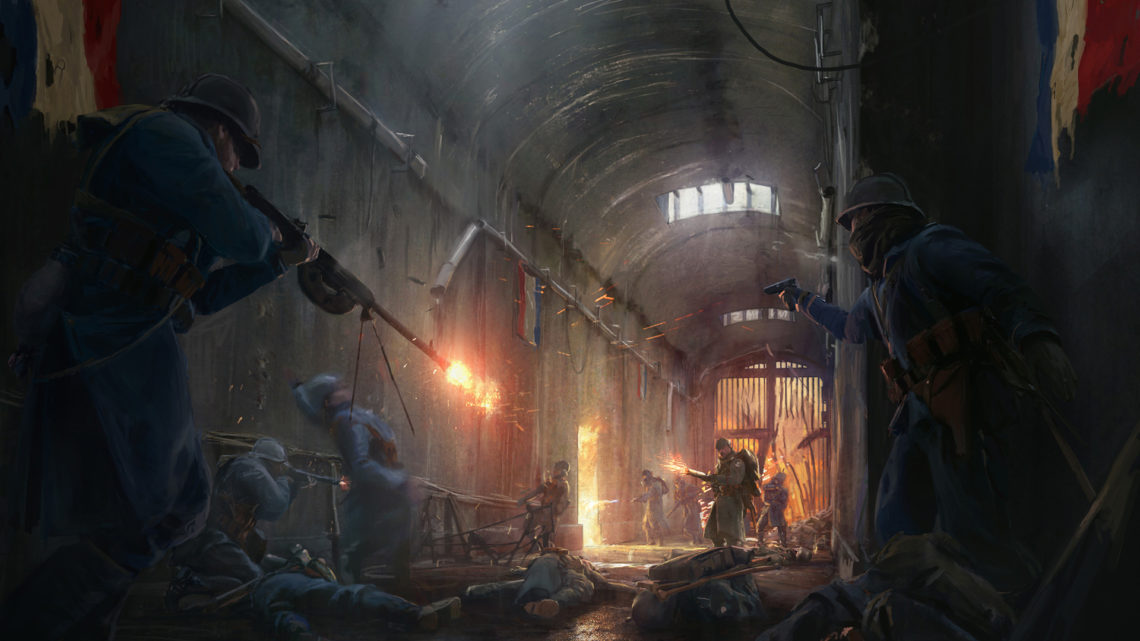 Though DICE is prepping Battlefield 5, rumoured to include its own Battle Royale mode, the developer is still consistently supporting Battlefield 1. It revealed that more maps would be releasing from the DLC They Shall Not Pass to all players.

The first map is Rupture, available from today onwards, and more maps from the DLC can be expected to arrive in May. There will be something even better in June though as Shock Operations will be coming to the game. With 40 player support, Shock Operations features two teams fighting over control of sectors.

There’s only a single map to battle on and five maps will be available when the mode launches including Giant’s Shadow, Lupkow Pass, Prise de Tahure, River Somme, and Zeebrugge. All maps will be available to non-Premium Pass, non-DLC players but only for Shock Operations. Other monthly updates include matchmaking, weapon balance changes and more “fresh content” so it should be interesting to see.