Journalist Tom Henderson claims that according to numbers revealed internally within EA, the shooter sold over 4.23 million units in its first week, making it the second-best launch week for the series to date. 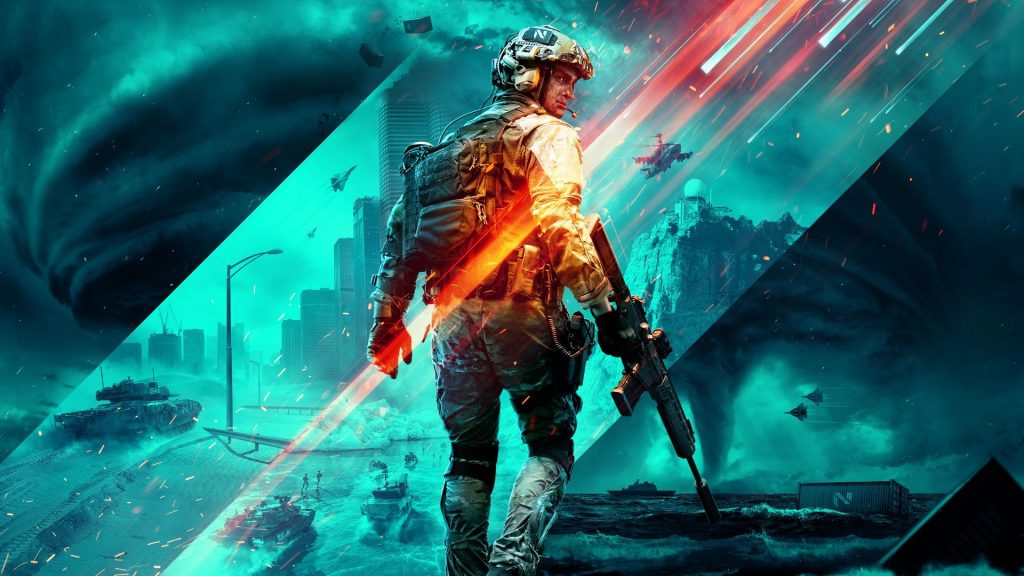 It’s fair to say that Battlefield 2042 has been a disappointment, and even though DICE has vowed to fix the game and is already walking down the road to recovery, those disappointed in its launch haven’t been shy about voicing their displeasure, from it having the lowest Metacritic score in franchise history to date to also having tens of thousands of negative user reviews on Steam.

Where sales are concerned though, it seems the multiplayer shooter is doing quite well for itself. According to journalist and noted insider Tom Henderson, as per figures reported internally within EA, Battlefield 2042 sold 4.23 million units worldwide in its first week. Of course, in the absence of official word from EA we have to tread with caution where these particular numbers are concerned, but if they are accurate, that would mean that Battlefield 204 had the second-best launch week in the series; history, behind Battlefield 3 (which sold 4.68 million units in the same period).

Last week, DICE also announced that Battlefield 2042 was played by almost twice as many people at launch as Battlefield 5 was in 2019.

Meanwhile, recently it was also announced that EA was adopting a multi-studio development model for the Battlefield franchise, with Respawn boss Vince Zampella being put in charge of its growth and expansion. Read more on that through here.