The shooter's newest trailer provides a brief look at Renewal (set in Egypt), Breakaway (set in Antarctica), and Discarded (set in India). 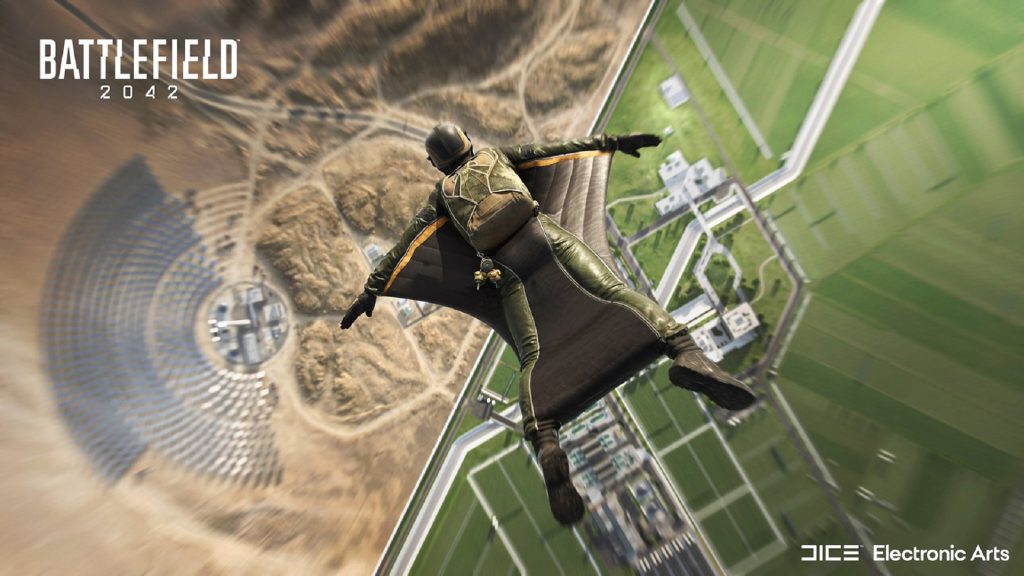 Battlefield 2042 is shaping up to be quite the packed multiplayer experience, and with modes like Hazard Zone and Battlefield Portal being available right at launch, it doesn’t look like it’s going to be lacking in content and variety at launch the way some Battlefield games have in the past. Of course, there’s also going to be a full-fledged traditional multiplayer mode in there, which will have a total of seven new maps playable when the game launches (in addition to six returning maps from previous games). Of the new ones, three were recently given brief gameplay looks in a new trailer.

The trailer, which you can view below, shows the maps Renewal, Breakaway, and Discarded. Renewal is set in Egypt, and features a giant wall running through the middle of the map, with agricultural land on one side and more man-made structures on the other. Breakaway, meanwhile, is set in Antarctica, which takes players to an oil extraction hotspot surrounded by ice and featuring several silos, fuel tanks, and more. Finally, Discarded is set in India, and features massive ships stranded on its beaches that players can explore and fight inside of (or outside of).

Of course, each map will also have its own unique dynamic events and weather patterns to deal with. On PC and new-gen consoles, each of these maps is going to be large enough to support up to 128 players in a single match, though they will be trimmed down on the PS4 and Xbox One to accommodate a cap of 64 players.