Air Superiority and Ground Superiority presets are coming to Battlefield Portal along with four extra-small layouts for existing maps. 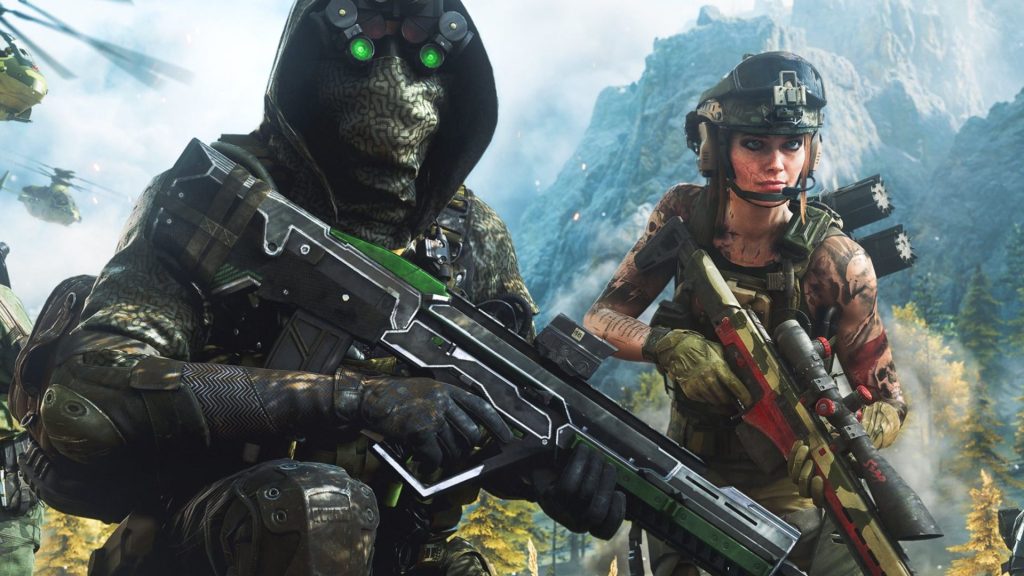 Season 1: Zero Hour for Battlefield 2042 went live last month, introducing some new content and much-needed fixes for the game. DICE has announced that Update 1.1.0, the first major update for the season, is going live later today, and it offers some new XP events, vehicle balance changes, and more. The DMRs are also getting rebalanced to increase their “long-range combat value.”

Fans of Battlefield Portal also have plenty to look forward to with new Air Superiority and Ground Superiority presets. The vehicle count in both can be adjusted. There are also four extra-small layouts for Battle of the Bulge, El Alamein, Kaleidoscope and Manifest which are good for Team Deathmatch and Free-for-All.

Other improvements have been made to the Kill Card which provides information on the killer. Assists will also not show on the same if none were involved in scoring a kill. For more details on the update, check out some of the patch notes below and the full notes here. The next major update is currently planned for August and offers “further fixes and changes.” Stay tuned for more details in the coming month.