The heftier Update 3.2.0 arrives later this month and finally sees the return of Classes and the revamp of the Breakaway map. 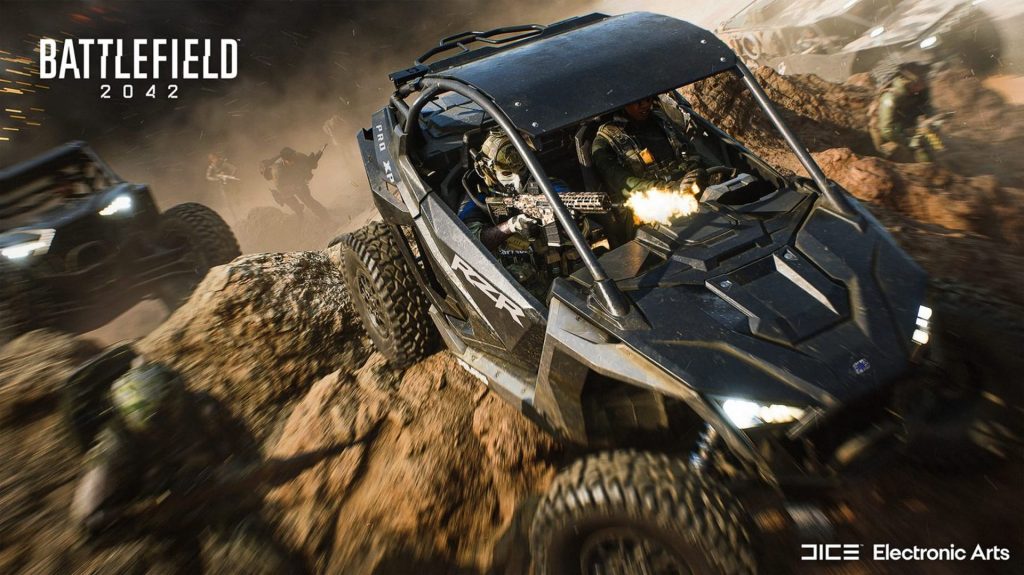 DICE has released a new update for Battlefield 2042 as Season 3: Escalation continues. Update 3.1.2 fixes several issues and adds new weapons to Battlefield Portal. These include the Mk VI Revolver, Gewehr 43, Gewehr 43 ZF4, M1 Garand Sniper, No 4, and the Sten.

Other new features include Spearhead being available in several Official Templates in Battlefield Portal’s Web Builder. This means it’s available with Conquest Hardcore, FFA and Team Deathmatch for players to customize. Issues that have been fixed include one where Specialists weren’t rendering correctly during insertion phases when a match begins.

Players should also see Vehicles with Active Protection Systems intercepting Sundance’s Anti-Armor Grenade. Check out the full patch notes below for more details. Update 3.2.0 is out later this month and sees the addition of Classes along with the revamp of Breakaway. Head here for more details.