The upcoming shooter had great feedback from a recent open beta according to the CEO of the publisher. 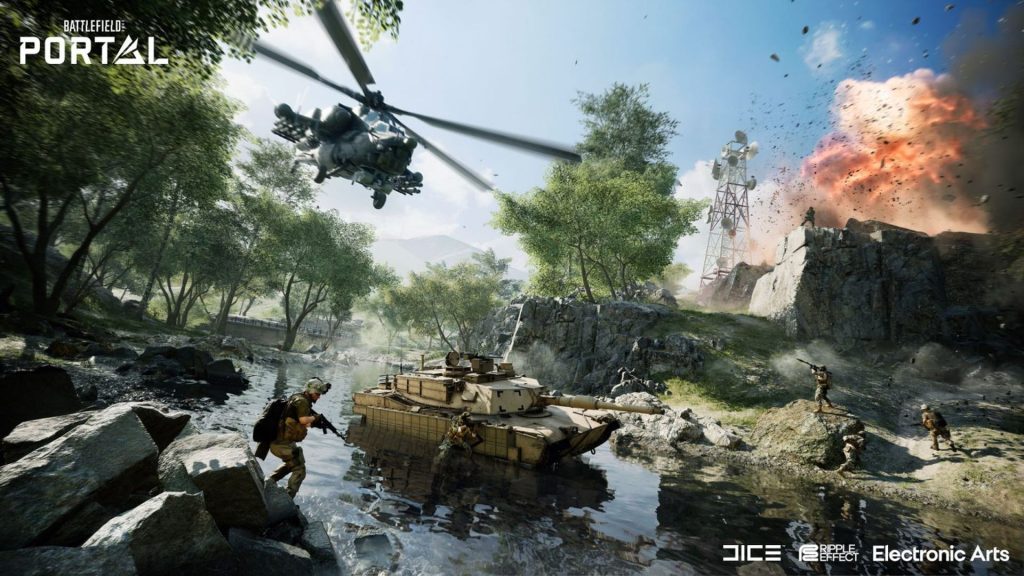 We aren’t long away from the next entry in the Battlefield series. We will go into the climate ravaged near future of 2042 this go around with plenty of what people came to know and love about the shooter series. As you probably know, the game also got a recent open beta test period. It managed to attract nearly 8 million players, and now it seems as if the feedback EA received was pretty great.

As part of the latest earnings call, which you can read in full through here, CEO Andrew Wilson said they were happy with the feedback they got from players, going as far as to say it was “overwhelmingly positive.” He didn’t get into the specifics, but did also say that there were still elements to be taken from the beta to be applied to the final product, and again emphasized that the final game would have more features (thanks to MP1st for transcribing).

“So, I think that on balance, the feedback from the beta was overwhelmingly positive. There were some conversations around some elements of the beta, which is not unnatural innovator. And we will be able to take that feedback around those elements — those constructive elements and really implement that in the game. And again, I think what we had talked about with the community is, it was an earlier build of the game that we used for the beta as the team continues to work, and tune, and polish the final build for the game. So, we feel really good about that. I think when you think about the early access numbers and engaging numbers overall, you should read that as tremendous demand.”

Battlefield 2042 will release on November 19th for most major platforms. The game will also see a free 10-hour trial for EA Play and Xbox Game Pass Subscribers, which you can read more about through here.