Battlefield 2042 community manager Kevin Johnson has released a list of key changes included with Update 4.0 ahead of its launch next week. 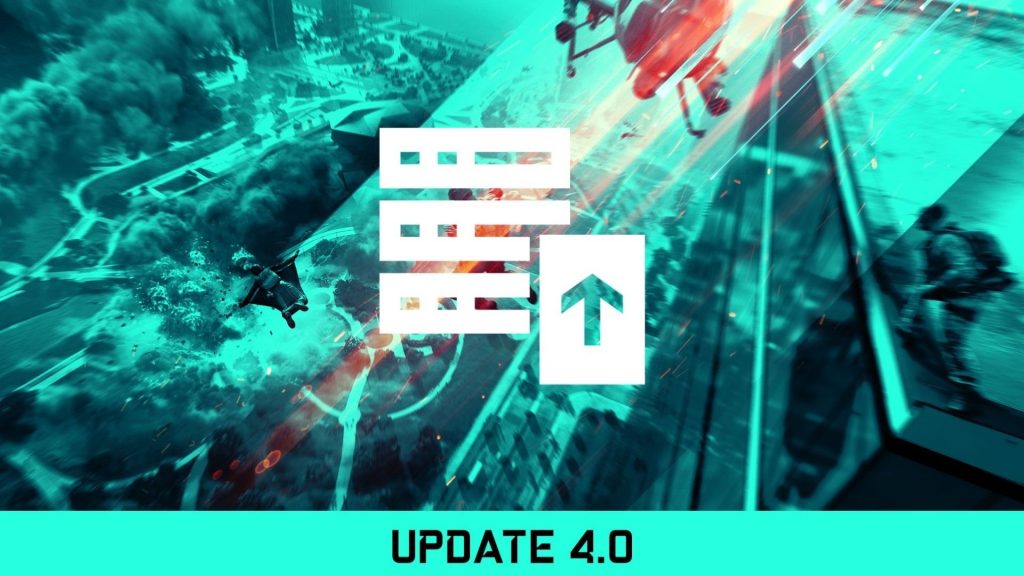 With a disastrous launch and a continuously waning player count, it seems fair to say that DICE’s latest, Battlefield 2042, has underperformed on multiple levels. The developer isn’t pulling the plug on the game just yet though- instead, DICE has the massive update 4.0 planned for release next week.

As detailed by DICE’s community manager Kevin Johnson on Twitter, the update will include more than 400 individual gameplay fixes, bugs, and quality of life improvements. Topping the list of fixes will be a change to Rao and Pak’s abilities, major tweaks to how Ribbons work, and rebalancing of vehicular warfare so as to make it more exciting. Additionally, there will also be changes to how weapon attachments will work, to make loadouts more varied and interesting.

Of course, it remains to be seen whether the update does manage to bring players back into the game- although the effort is certainly appreciable. Rumours have been doing the rounds that EA is planning to make parts of Battlefield 2042 free-to-play in light of its recent failures to attract players- read more on that through here.

In Update 4.0, Rao and Paik shall have their traits updated.

Sundance has also received some fixes to their Grenade Belt, allowing for better Anti-Armor Grenade target acquisition within their immediate vicinity rather than things football fields away! pic.twitter.com/aIkkSA0vPG

Attachments shall also receive an overhaul in Update 4.0, with a focus on ensuring they feel unique and have an impact on your loadout choice and gunplay. pic.twitter.com/j4nS8q6tWX