Apparently, release dates are different from Premium and non-Premium members. 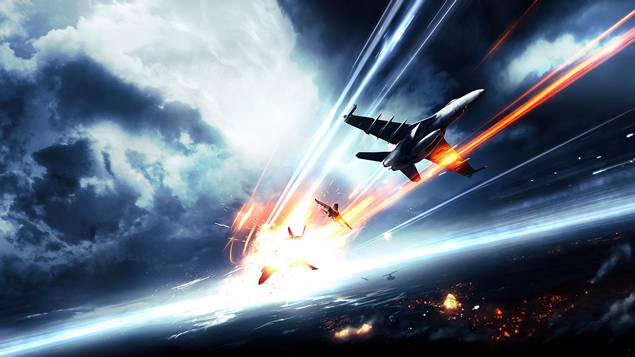 As support for EA DICE’s Battlefield 3 wears down, it’s been a pretty good ride thus far. But before we move on to the “OMG”-inducing wonder that is Battlefield 4 (for those who have seen it anyway), DICE has one more DLC left: End Game. And now, we’ve finally gotten some news regarding the release date.

According to Playfront, the DLC will be releasing on March 28th. However, if other sources are to be believed, there will be separate release dates for each platform, and depending on Premium and non-Premium access.

Sound worth the wait for the high-speed dirtbikes and combat, along with Air Superiority mode?