Battlefield 3 First Teaser Trailer, Box Art and Other Info Has Been Released 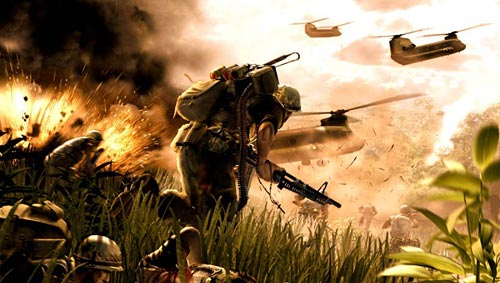 Getting a chance to play the Beta for Battlefield 3 was pretty impressive and really showcased how the Battlefield series is growing as well as learning from what they have done in the past.  The beta showed off some aspects that proved to show how the Swedish developers DICE are implementing all they learned to bring an amazing game to the table. Battlefield 3 will have “64-player multiplayer on PC, jets, and the ability to go prone.” according to Game Informer and will be using DICE‘s new version of their Frostbite 2.0 engine.  More info like locations in the game we have posted here.

Anyone that purchased Medal of Honor should have beta access to the game and the beta is expected to run for some time with the goal of releasing a near perfect game.  Game Informer was able to grab the info provided first, but the teaser trailer you can view below.  Let me emphasize ‘teaser’ with a beta out the teaser doesn’t show much so you would expect more from a trailer but this is the first official one never the less, just expect the next trailer to be much more entertaining.  ‘Battlefield 3’ will be out this fall for the Xbox 360, Playstation 3 and PC. 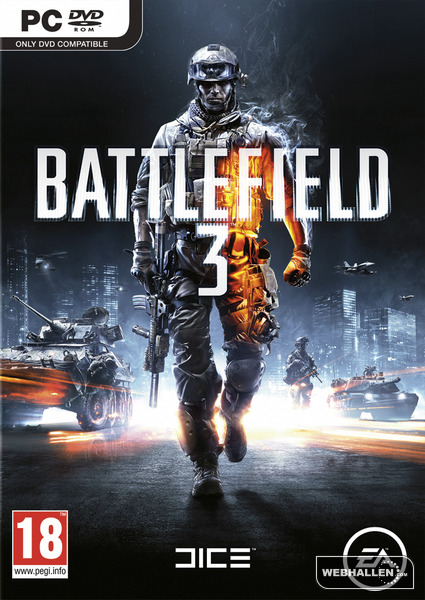