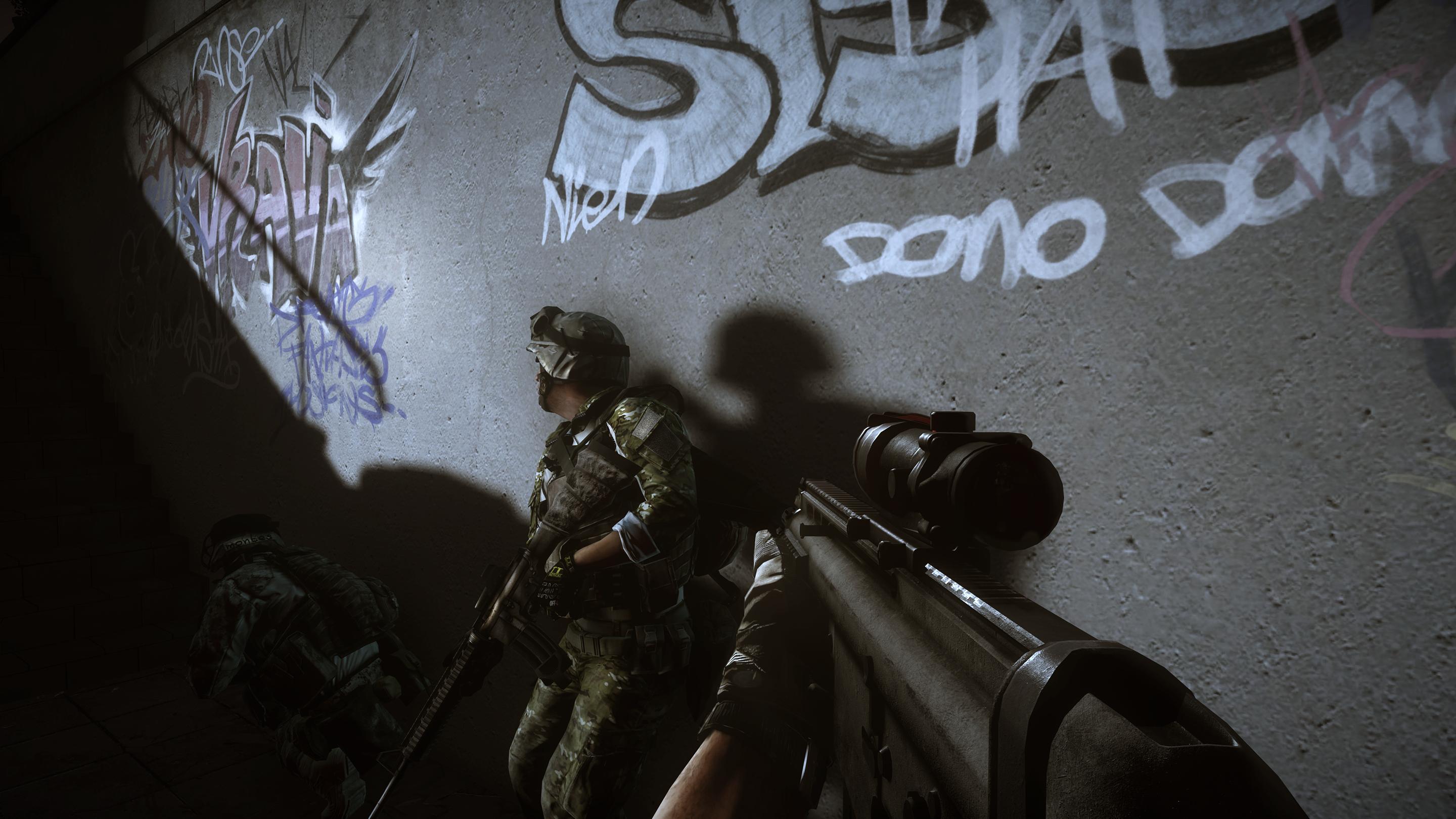 EA product manager Kevin O’Leary said on US TV in an interview (given below) that Battlefield 3 now has “a couple million” pre-orders. The game’s “doing very, very well,” he told Fox Business.

“A couple million out there. We already announced some great numbers so far. A couple more weeks to go, and we’re very excited.”

You can watch the full interview below: