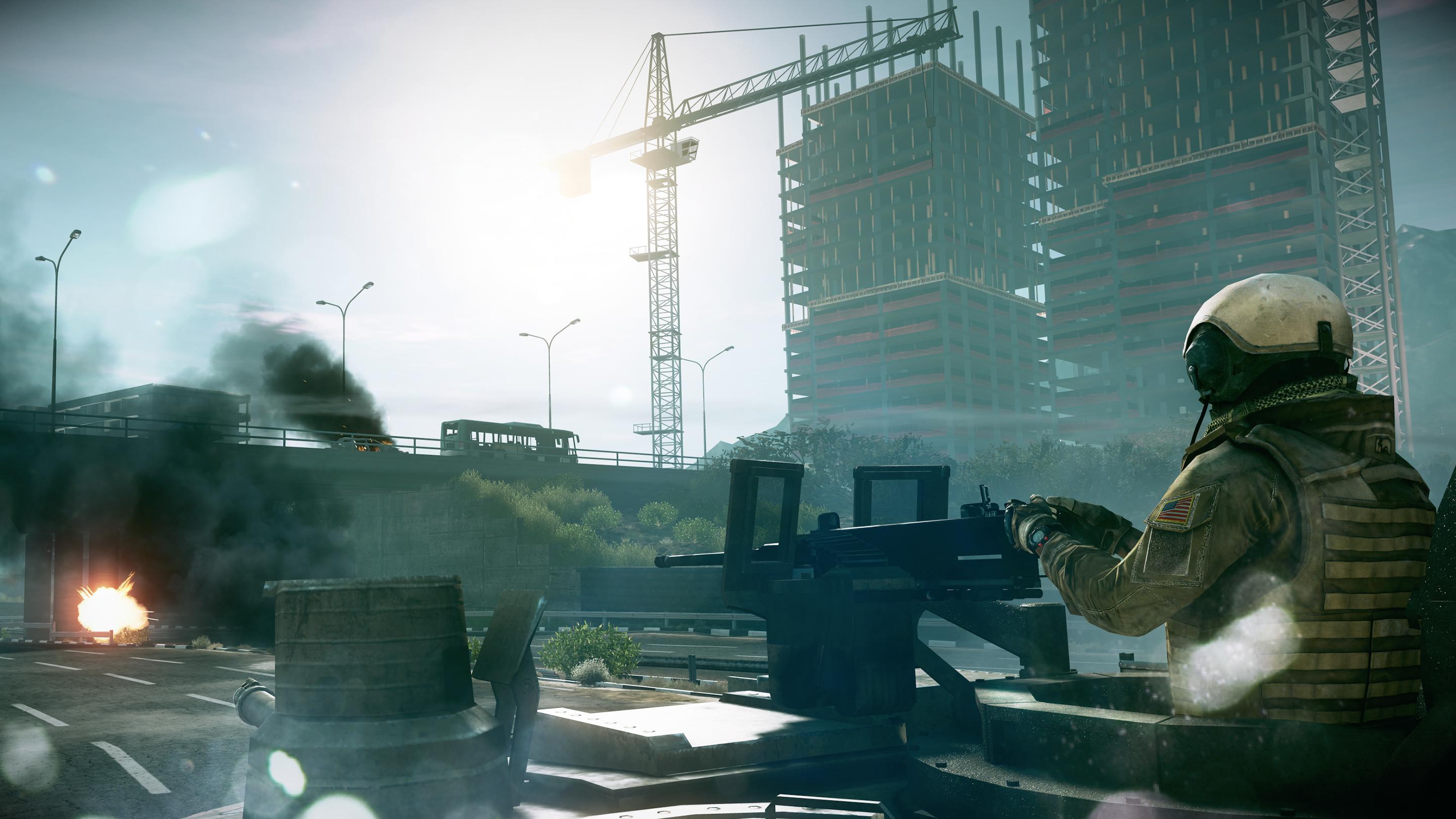 Battlefield 3, already having performed well in the UK (Xbox 360, PS3, PC, all-formats), has managed to sell a total of a staggering 5 million units worldwide in its first week on the market, becoming the biggest launch in the history of EA, and the fastest selling EA game ever.

“From Tokyo to Los Angeles, Sydney to London, millions of fans have been playing all weekend long — we are overwhelmed by the global response to Battlefield 3,” said Patrick Soderlund, EVP of the EA.

“It is extremely gratifying to deliver an entertainment experience that delights our fans, and to have the opportunity to introduce new people to the franchise. Already, we are seeing unprecedented play times and online activity which is very rewarding. This launch solidifies Battlefield as a leading entertainment brand,” he said.

EA also announced that the Battlefield franchise has now crossed the 50 million threshold. You can read our Battlefield 3 review here.