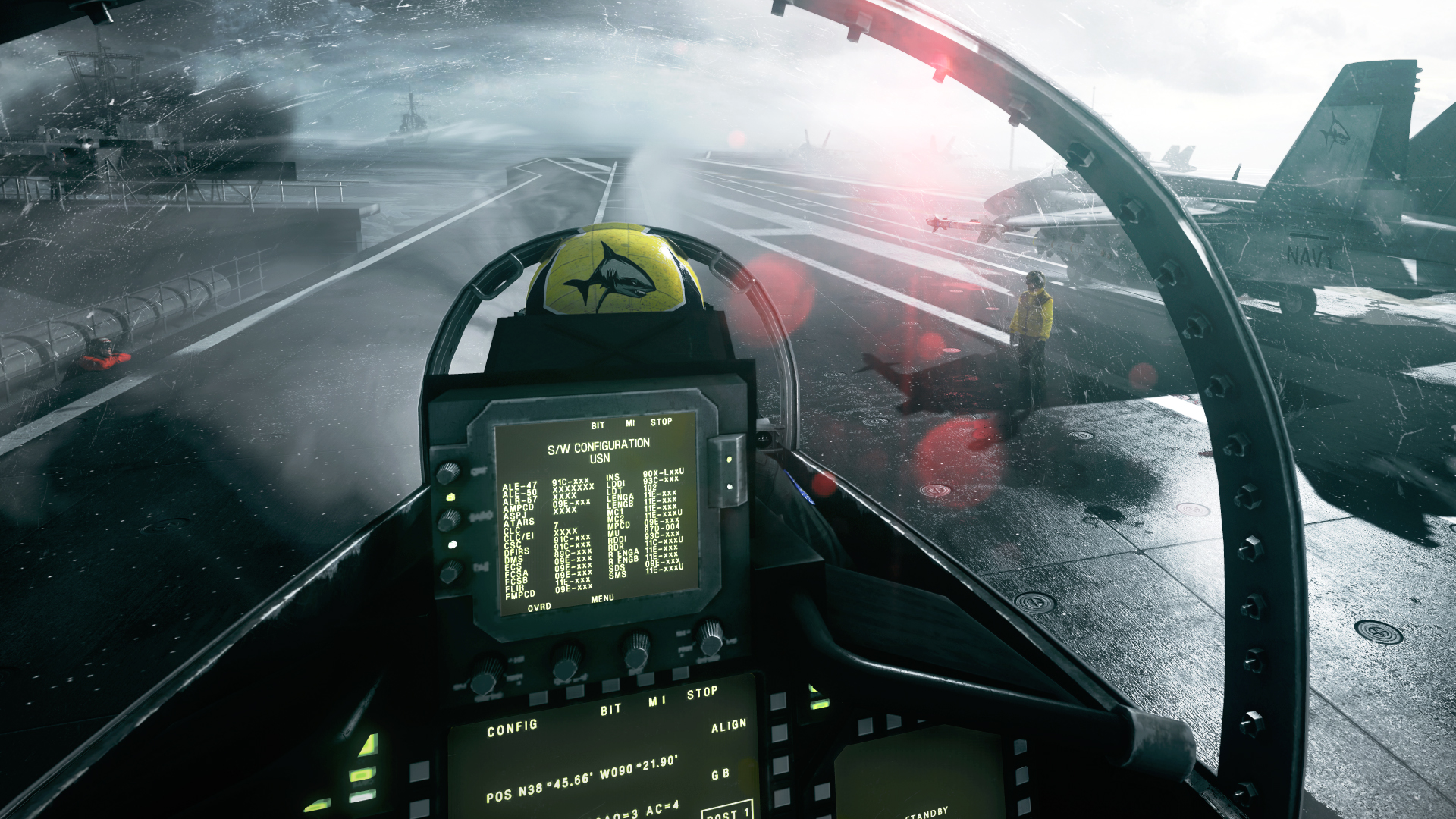 Battlefield 3 has debuted at the top of the UK PS3 charts, just like it has topped the Xbox 360 and all-formats charts. It has dethroned Batman: Arkham City and pushed it down to No.2. FIFA 12 features at #3, with PES 2012 right behind it at the 4th spot.

Rage dropped down to 5, while Gran Turismo 5 somehow managed to break into the top 10 at the 6th position. Ratchet and Clank: All 4 One was at a decent 8th spot.

Here’s the full top 10 for the week ending October 29: