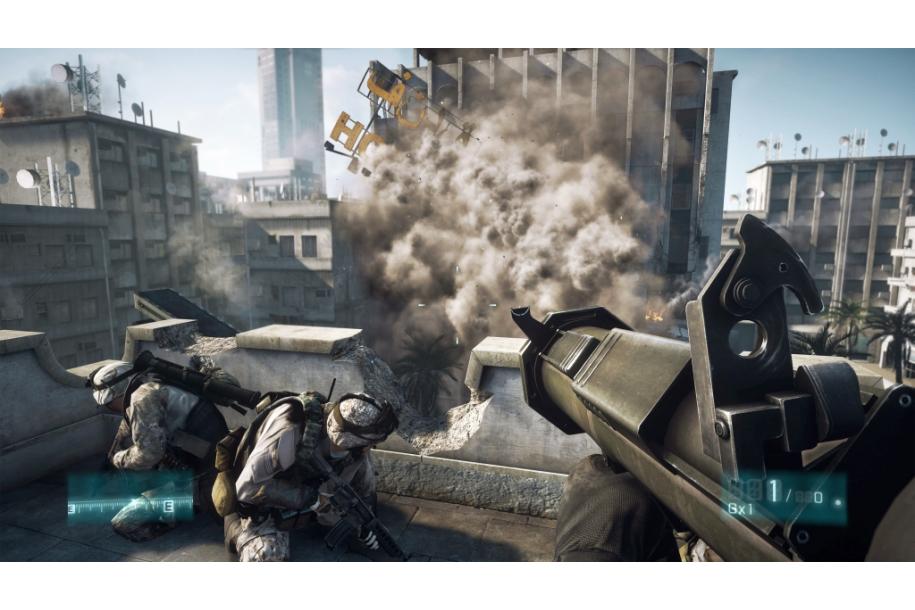 EA chief financial officer Eric Brown told the Baird Technology Conference yesterday that their recently released First Person Shooter, Battlefield 3, has now sold a total of 8 million copies worldwide. EA has now shipped 12 million copies of the game, 10 million of which were shipped for the game’s first week on the market.

We found out earlier that the game sold 5 million copies in its first week, becoming the biggest launch in EA’s history.

BF3’s definitely not as much as MW3, but EA is happy with just eating up a share of the latter’s market.