Battlefield 3: “We don’t have to outsell Call of Duty to have a very successful year”- EA 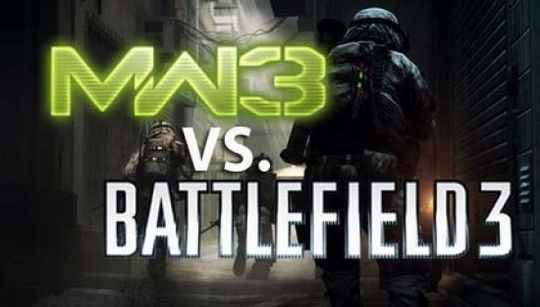 EA COO Peter Moore believes Battlefield 3 doesn’t have to outsell direct competitor Call of Duty: Modern Warfare 3 to be successful. EA says their goal right now is to eat up a huge share of CoD’s market, and expand on that year over year.

“It’s less about being second place. This is about taking market share,” Moore told Gamespot. “This is really about a long-term strategy in what we think is a very important shooter segment that has driven over the last few years multiple billions of dollars of revenue into the industry.

“If you look at last year, you might argue that Call of Duty took maybe 90 percent of the market share. We think we can knock that down to 70 percent this year. We don’t have to outsell Call of Duty to have a very successful year. This is a long-term strategy to be a major player.”

He compared this BF vs COD battle to the previous FIFA vs PES one, which turned out to be successful for EA Sports. “We’ve got a precedent,” he said. “If you remember, FIFA and Pro Evolution Soccer used to be as recently as three or four years ago, head-to-head in a lot of markets, with PES as the dominant brand.

“We invested enormously in both the quality of the game, the marketing, a real focus on getting the game right, and being there for gamers and building a community around it. It’s no different than what we intend to do in the shooter category.”