According to players, it seems servers for Battlefield 4, Battlefield 1, and Battlefield Hardline are having a tough time thanks to the hackers DDoS-ing them. 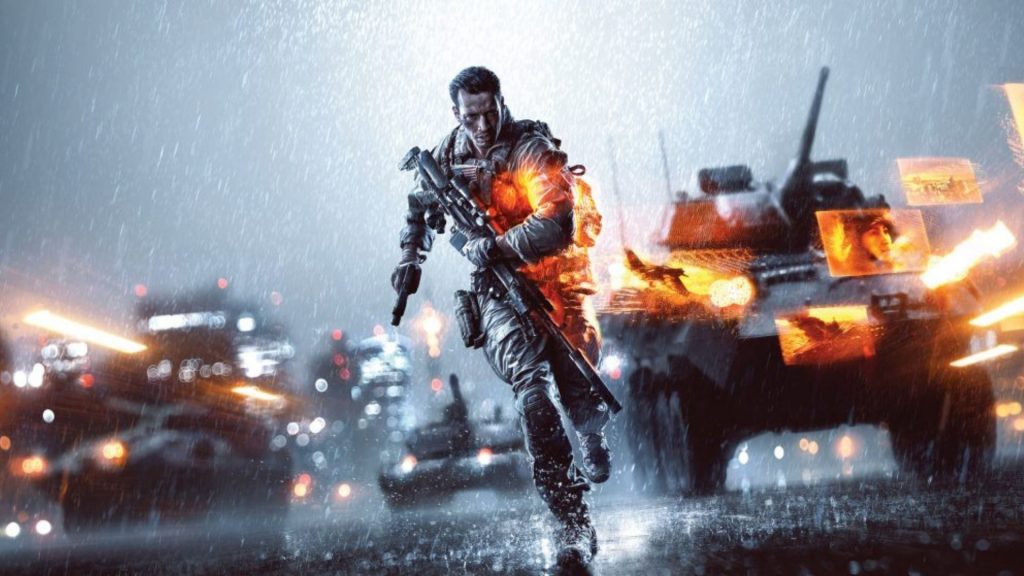 While EA’s Battlefield 2042 has been going through a rough period since its launch for a number of reasons, it seems previous Battlefield games that are still cherished and played by the community are also experiencing some trouble, with hackers causing misery for their playerbases.

As reported by MP1st, it seems hackers are joining the servers of Battlefield 1, Battlefield 4, and Battlefield Hardline, intending to crash them through DDoS attacks. Users across a number of forums and social media sites – from Reddit to the EA Answers forums – have spoken about the frequent crashed being experienced in the three games. Apparently, in the case of Battlefield Hardline, this has ben going on since 2020, though apparently, the issue has become much more prevalent in past Battlefield titles.

This is not the first time that games by EA have had their servers taken down by hackers DDoS-ing them, as both Titanfall 1 and Titanfall 2 are unplayable to this date, with EA promising to fix the issue- though no solution has yet been delivered.

We’ll keep you posted if EA confirms or addresses any of the above mentioned claims, though as of now, the company has remained largely silent about the issue.

Excuse me @EA but can you please introduce some kind of DDOS protection to #Battlefield1 Official servers?

There are cheaters out there joining servers as a spectator and DDOSing them.

This is becoming all too common and it shouldn't be happening at all.