What Is Going On With Battlefield?

We take a look at the history of Battlefield and try to figure out what is going on with this promising franchise.

According to players, it seems servers for Battlefield 4, Battlefield 1, and Battlefield Hardline are having a tough time thanks to the hackers DDoS-ing them. 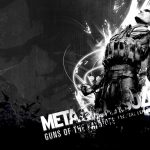 Take down the Patriots once again. 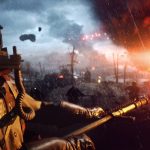 To celebrate the days leading up to release, EA is handing out expansion giveaways, weekly in-game rewards, and more in Battlefield 1 and Battlefield 4. 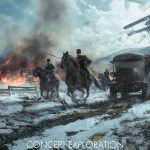 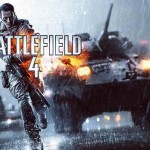 Battlefield 4 All Expansions Now Free On All Systems

All eyes on the battlefield. 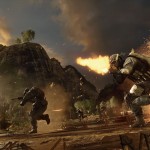 Battlefield 4 China Rising Now Free To Download on Xbox One 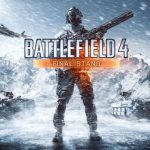 The Road to Battlefield campaign continues to bestow free DLC. 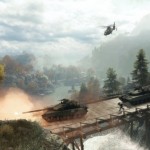 Two years later, and DICE is still supporting it with free DLC.

Gameplay designer Alan Kertz talks about the disparity between both current gen consoles. 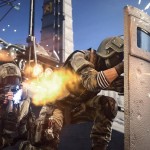 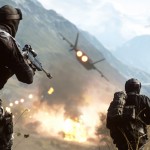 Multiplayer servers to go offline for maintenance starting at 1 AM PDT.

Battlefield 4: DICE Confirms All Future Content For The Game Will Be Free For All Players

Okay, that is an awesome move. 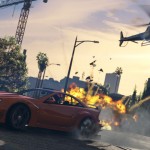 This is technological babble even I can understand.