Multiplayer servers to go offline for maintenance starting at 1 AM PDT. 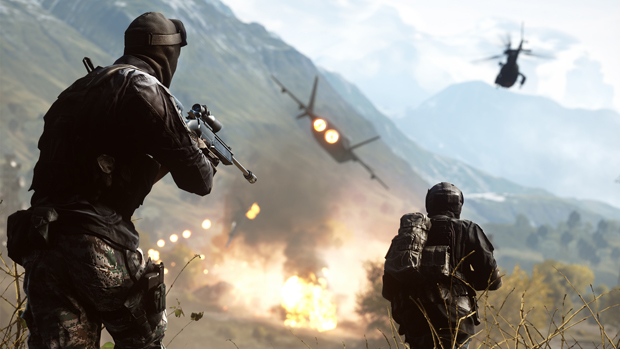 DICE is updating Battlefield 4 with new weapons and a new mode called Gun Master on May 26th. Due to the nature of the update, multiplayer will be offline for various platforms starting at 1 AM PDT for PC. Xbox One and Xbox 360 servers will go down at 2 AM and 3 AM PDT respectively. Maintenance will conclude at 5 AM PDT with the PS4 and PS3 versions being updated last.

The new weapons include a burst-fire Assault Rifle, which has been highly demanded from fans; a Carbine with its bullpup shooting and vertical grip; the PDW with a silencer; a new sidearm which can be used for long-range sniping; and a new LMG which feels like a cross between a heavy machine gun and an assault rifle. The new mode Gun Master will function like team deathmatch but only offers new weapons with two consecutive kills.

What are your thoughts on the new update? Let us know in the comments below along with your current Battlefield 4 experience.