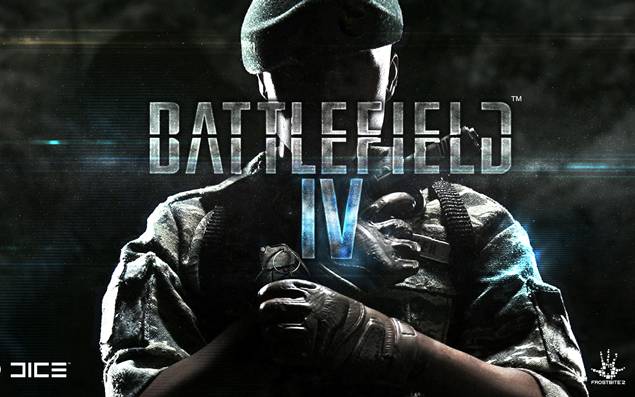 We have some new details on Battlefield 4 courtesy of a Chinese forum called Chiphell. It was apparently leaked via EA China and while the whole scenario sounds rubbish, some of them do make some sense. So check out the details below.

The game runs on the Frostbite 2 engine as expected and will be released on the next-generation consoles. The game was leaked earlier via Origin and there’s a beta coming soon which you can access by buying Medal of Honor: Warfighter. Keep in mind, the game may be quite bad based on our review here.

The game will be released on October 23 next year according to the translated version of the details (Via Neogaf). It will also be released on the current gen platforms because well, EA would be stupid to miss out on the large install base and make it a next-gen only game.

This is still a rumour at this point so take it with a grain of salt. Here are the details.

Valve has announced a change to its schedule of its big four seasonal sales. Starting from 2023, the Lunar New...