DICE has issued a ton of fixes in time for the Xbox One version’s launch. 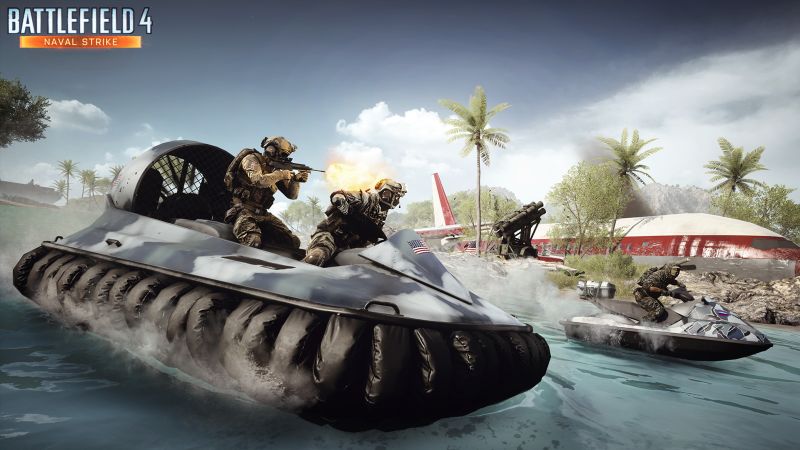 After confirming that the Xbox One release of Battlefield 4: Naval Strike was delayed just two days ago, DICE has now released the DLC along with a patch. No information is available on the PC version though which was delayed shortly before the Xbox One version with no ETA on when it would be out.

The Xbox One version carries some hefty patch notes too. There are the general fixes, including for crashes that occurred when players customized vehicles, the quad bike exploding if it hit indestructible objects, ceiling exploits in Operation Metro and much, much more. The netcode has also been significantly improved – you can now see the real killer in the killcam and there’s even a fix for weapons firing twice or not at all in some cases.

Battlefield 4: Naval Strike is currently available for Premium subscribers on PS4, PS3, Xbox 360 and Xbox One. Non-Premium members will get it on April 8th.