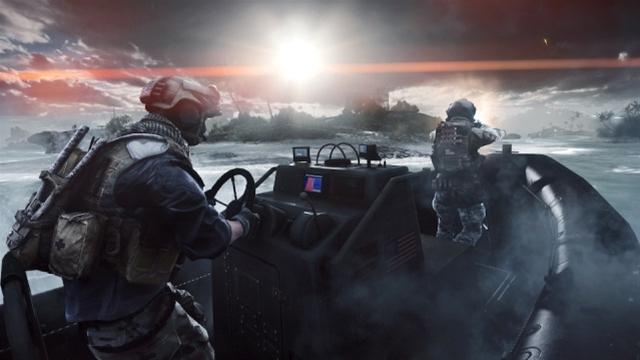 A new update has went live for the Battlefield 3 and Battlefield 4 Battlelogs. Fixing numerous issues, and specifically targeting major glitches gamers have pointed out in loadout and in-game chat.

Now, in Loadout, players will have the option of selecting a new “apply to all” feature, which will affect all weapons including knives, grenades, and pistols, as well as vehicle weapons and paint colors. Additionally, glitches concerning the inability to see active slots on other players, stat bars not updating after a weapons switch, and resetting paint selections were also targeted in the update.

Not only that, but a number of Battlefield 3-specific issues have been targeted, which is rare given that Battlefield 4 has just released and Battlefield 3 is quickly being rendered irrelevant. Most companies would focus on only improving their newest game. It’s nice to see that DICE understands the user base of Battlefield 3 is still relatively prevalent, and rather than forcing them to save up for Battlefield 4, is attempting to make Battlefield 3 better for them. Given EA’s recent history this is a fairly uncharacteristic move. Let’s hope we see more of this from them.