Check out some cool wallpapers for Battlefield 4.

Check out some amazing wallpapers for Battlefield 4 which you can use for your desktop, PS3,  laptops, Android, iPad and other devices.

One of 2011’s biggest video game, Battlefield 3 will be getting a sequel. A couple of months back, DICE general manager Karl Magnus Troedsson, speaking at GDC Europe stated that “Battlefield 4 will be set in modern times.”

The game was confirmed back in July when EA announced the beta access for Medal of Honor Warfighter. You can check that announcement over here. Given that Battlefield 4 will be such a massive event, we did several editorial pieces on the same. DICE needs to avoid a few mistakes while they are developing Battlefield 4, something they can learn from Battlefield 3. We also did a personal wish list of what we want in the game which you can check out here.

The game will be published by Electronic Arts and developed by DICE. They will probably be using the next generation version of the Frostbite Engine. The game should come out for the PlayStation 3, Xbox 360, PC and hopefully on next generation consoles. 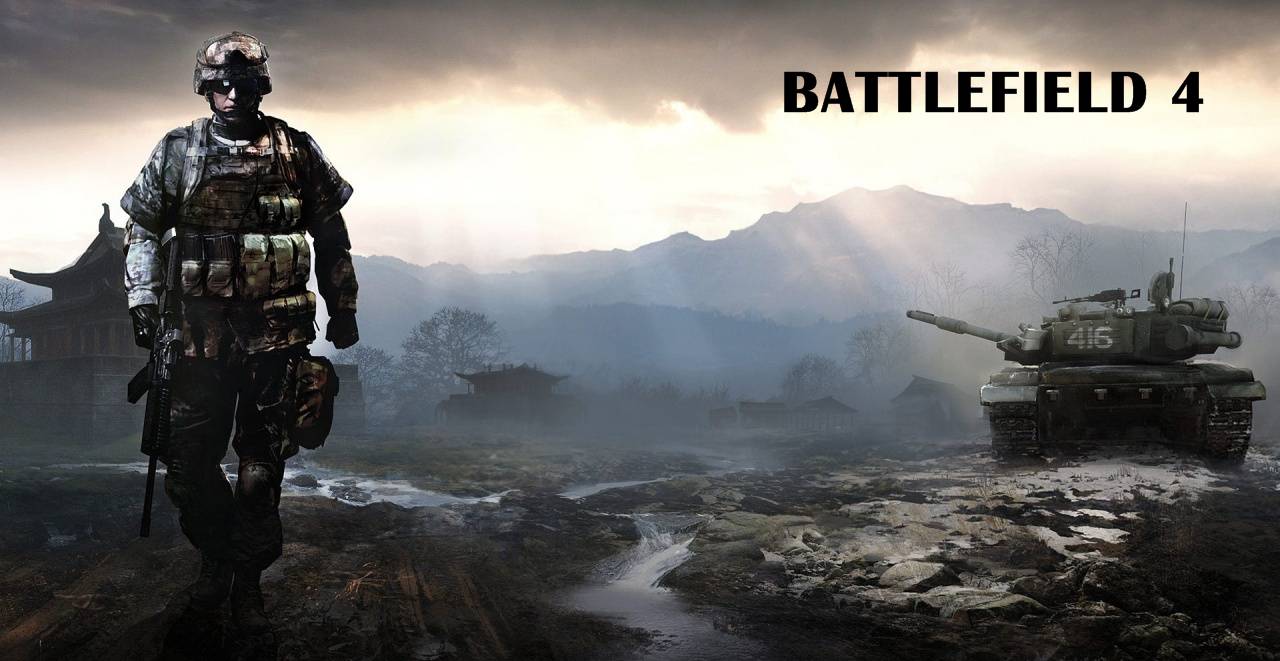 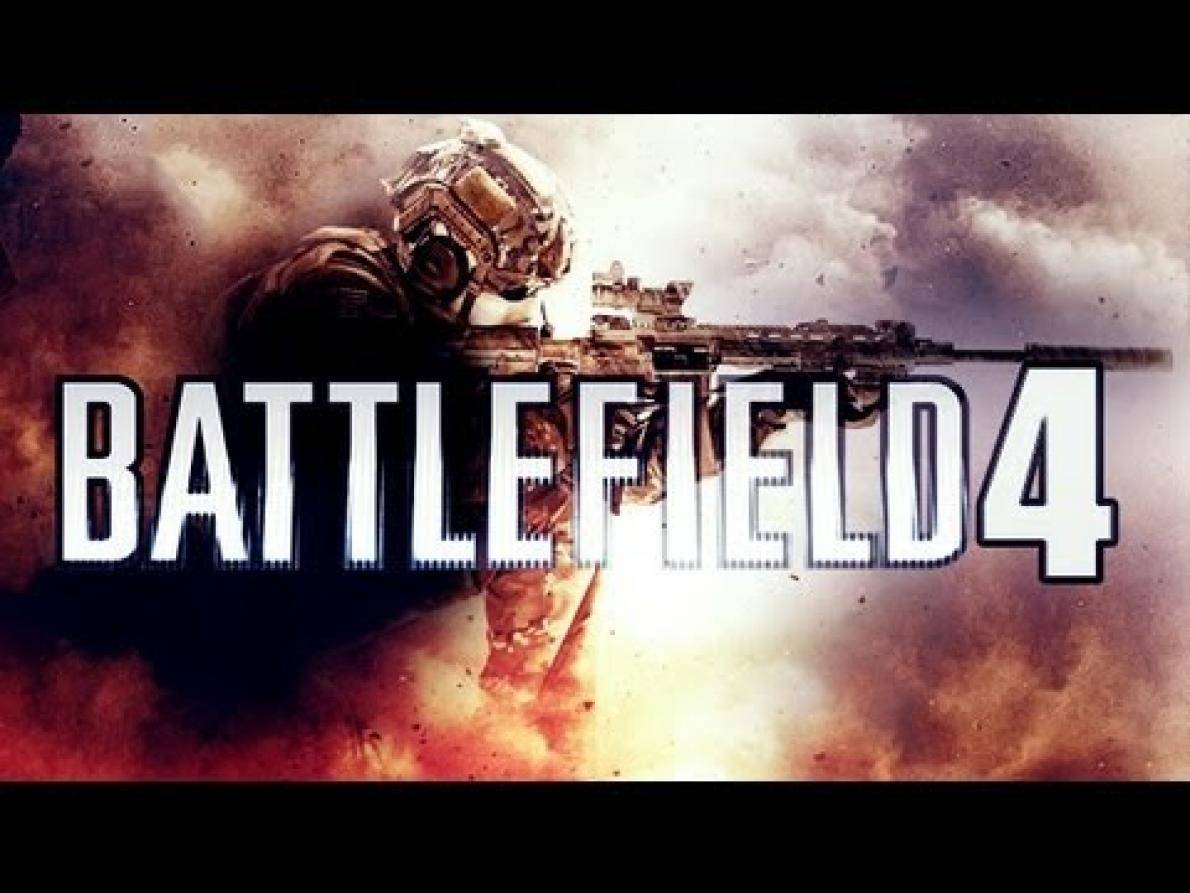